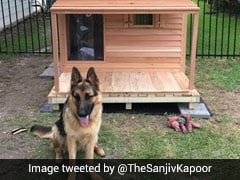 Former Vistara chief Sanjiv Kapoor is acing the aviation humour game, although his wife may not be as amused at his jokes as his Twitter followers are. 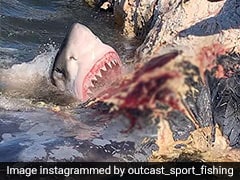 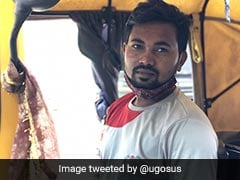 Jagannatha Patra, an autorickshaw driver from Odisha has earned social media's admiration for returning a phone and a wallet that a customer left behind in his vehicle. 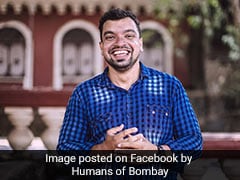 In the 2012 film Vicky Donor, Ayushmann Khurrana's character donated sperm to help childless couples. The character served as inspiration for one Mumbai man who agreed to become a sperm donor for a good cause. 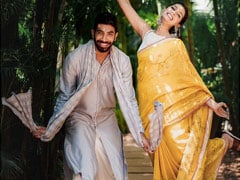 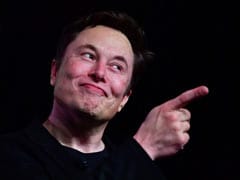 Tesla CEO Elon Musk is selling a song about NFTs -- short for "nonfungible tokens" -- as an NFT. On Monday, the billionaire entrepreneur shared the song on Twitter, where it has become a viral hit with over 5 million views already. Tweeting This 7-Letter Word Got Many Banned From Twitter. Here's Why

Twitter users were recently surprised to learn that the microblogging platform was automatically suspending the accounts of people tweeting the word "Memphis". 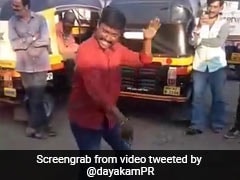 An auto driver's Lavani performance has gone viral on social media, impressing thousands of viewers. In a video shared on Twitter, the autorickshaw driver from Maharashtra was seen dancing to the popular song 'Mala Jau Dyana Ghari' at an auto stand. It goes without saying that handling snakes is a risky business. Even the most experienced of snake handlers sometimes have close calls - as illustrated in this video by Jay Brewer. 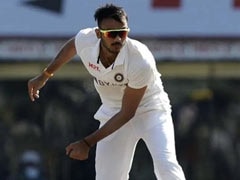 Anand Mahindra has a good reason for wearing sunglasses indoors, even though his wife thinks he is "crazy" for doing so. 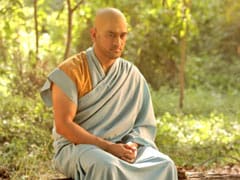 Through the course of his career, MS Dhoni has sported several hairstyles - but his latest look has left fans confused. Ahead of the 14th edition of the Indian Premier League, a photo of the Chennai Super Kings captain with a shaved head surfaced online and quickly became fodder for some hilarious memes. 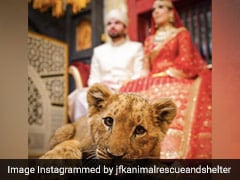 Animal rights organisations have raised concerns after videos of a Pakistani couple using a sedated lion cub as a prop during their wedding emerged online. 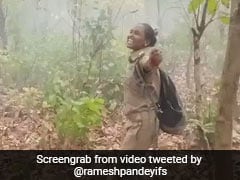 Footage of a woman forest officer dancing in the rain in Odisha's Similipal is winning hearts on social media. Sneha Dhal was filmed dancing in the downpour, hands outstretched and a big smile on her face, celebrating the welcome arrival of rain after raging wildfires destroyed large tracts of the Simlipal National Park. Prince William on Thursday defended the British royal family after his younger brother Harry and wife Meghan accused them of racism in a bombshell interview with Oprah Winfrey. A livestream camera at a New Zealand nature reserve has caught a Royal Albatross making an awkward landing, with the video of the faceplanting now propelling the bird to fame.