Odisha Election Results: In last general election 2014, BJD swept 20 seats and BJP got one seat. According to leads at 7 pm, BJD was leading on 13 seats and BJP on 8 seats. 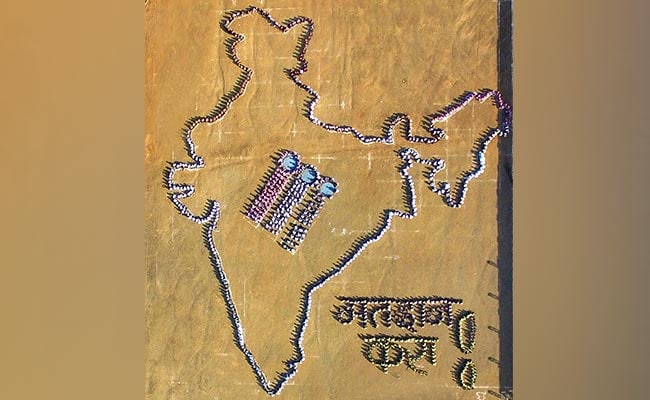 Odisha Election Results: There are 21 parliamentary seats in the state.

Odisha voted in the first four phases of Lok Sabha Elections 2019 on April 11, 18, 23 and 29. There are 21 seats in the state with prime parties being Biju Janata Dal (BJD), BJP and Congress. In 2014 Lok Sabha Polls, Odisha voter turnout was 73.8 per cent when BJD swept 20 seats and BJP got one seat. The 21 Odisha seats are: Sundargarh, Sambalpur, Keonjhar, Mayurbhanj, Balasore, Bhadrak, Jajpur, Dhenkanal, Bolangir, Kalahandi, Nabarangpur, Kandhamal, Cuttack, Kendrapara, Jagatsinghpur, Puri, Bhubaneswar, Aska, Berhampur and Koraput. Odisha Lok Sabha Election Results, along with all other states, will be declared  by late evening. According to leads at 7 pm, BJD was leading on 13 seats and BJP on 8 seats.

How and Where To Check Odisha Election Results: