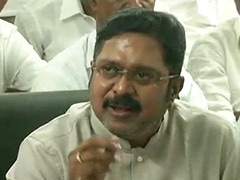 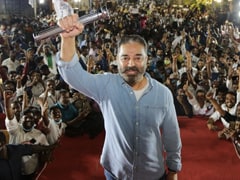 Makkal Needhi Maiam chief Kamal Haasan today released the first list of 70 candidates for the Tamil Nadu election to be held on April 6. 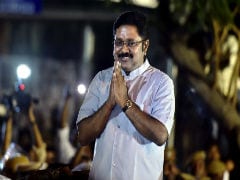 A day after stitching an alliance with All India Majlis-e-Ittehadul-Muslimeen (AIMIM), TTV Dhinakaran's Amma Makkal Munnetra Kazhagam (AMMK) on Wednesday released the first list of 15 candidates for Assembly elections in Tamil Nadu. 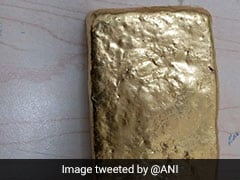 Customs officials have seized about 600 grams of gold in paste form from two people who arrived by an Air Arabia flight, sources said on Tuesday. 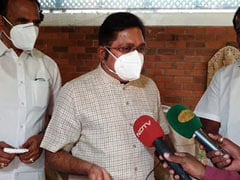 TTV Dhinakaran, the chief of the AMMK, denied today that his tie-up with Asaduddin Owaisi's AIMIM would help Tamil Nadu's ruling AIADMK and its ally BJP by splitting the opposition votes in the state election next month. In an interview to NDTV, Mr Dhinakaran stressed that he had not defied his aunt VK Sasikala, who had called for a united fight against a common enemy. 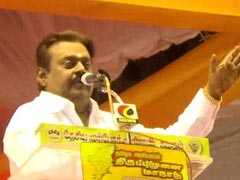 Kamal Haasan's Party To Fight In 154 Seats In Tamil Nadu, Rest For 2 Allies 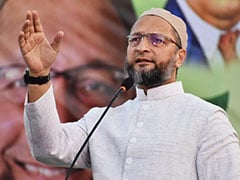 After its Bihar election splash, Asaduddin Owaisi's AIMIM has tied up with TTV Dhinakaran's Amma Makkal Munnetra Kazhagam (AMMK) for the Tamil Nadu polls next month. 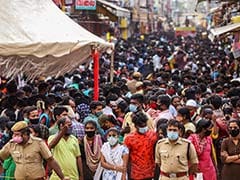 Tamil Nadu has made it mandatory for overseas and domestic passengers, except those from Karnataka, Andhra Pradesh and the neighbouring Puducherry union territory to have an e-pass to be allowed entry into the state. 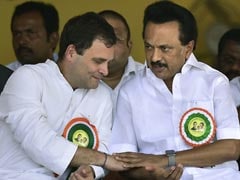 The DMK has allotted 25 seats to ally Congress for next month's elections in Tamil Nadu. The national party has also been allotted the Kanyakumari Lok Sabha seat that would go for bypolls following the death of Congress MP Vasanthakumar. The BJP on Saturday named senior party leader and former Union Minister Pon Radhakrishnan as its candidate for the April 6 bypoll to the Kanyakumari Lok Sabha constituency in Tamil Nadu. 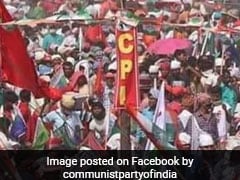 Communist Party of India (CPI) has been allotted six seats in the alliance with Dravida Munnetra Kazhagam (DMK) for the 2021 assembly election in Tamil Nadu which is scheduled to be held on April 6. 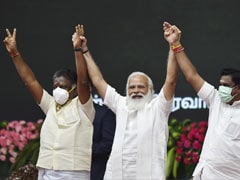 The ruling AIADMK on Friday allotted 20 seats to its ally BJP for the upcoming Tamil Nadu assembly election. This is three less than the 23 seats allotted to the other regional ally, PMK. The names of the seats that would go to the BJP are yet to be released. The national party has also been allotted the Kanyakumari Lok Sabha seat that would go for bye polls following the death of Congress MP Vasanthakumar. 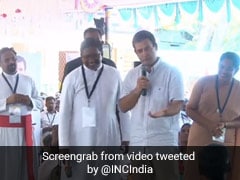 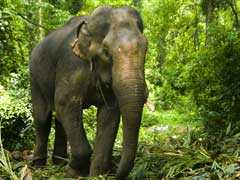 The elephant from Andal Temple in Srivilliputhur, who was beaten up by a mahout and his assistant while in the rejuvenation camp, was sent back in the early hours of Thursday.