This year's civil service examination had 8 women in the top 25 candidates. These young and powerful ladies have beaten all odds to emerge triumphantly. 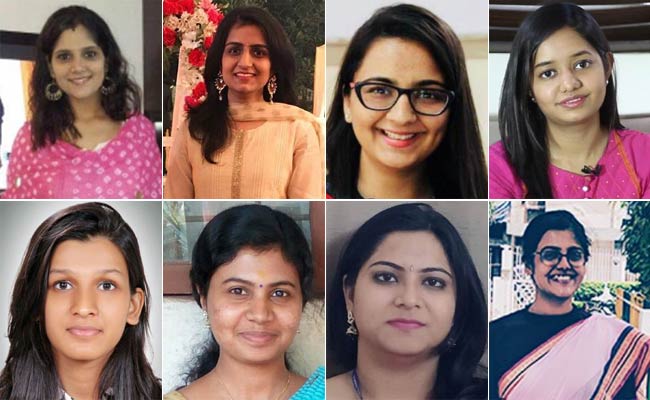 This year's Civil Service examination results had 8 women in the top 25 candidates.

New Delhi: This year's Civil Service examination results had 8 women in the top 25 candidates. These young and powerful ladies have beaten all odds to emerge triumphantly. When NDTV asked these "Pink Powers" about their struggles and endeavors that made them accomplish their dreams, they shared their inspiring stories. In this article, we are sharing with you the exciting stories of these 8 successful UPSC candidates which will encourage the youth to take similar path of reaching higher echelons of bureaucracy and service. 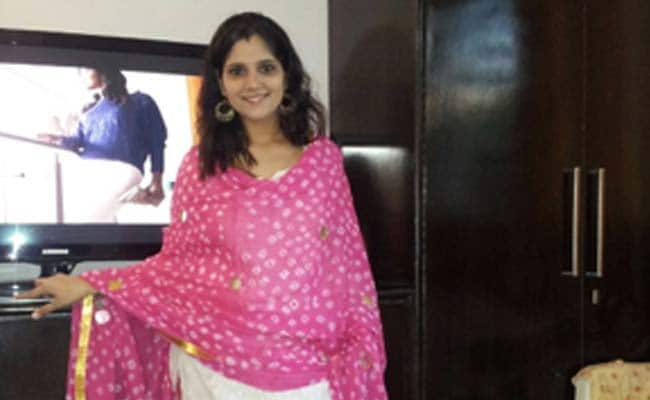 Ranking 1 in women and 2 in general category, Anu Kumari from from Sonipat in Haryana, had to lock down her motherly emotions for her 4-year-old son while preparing for the examinations.
Her dedication was so strong that she even stopped doing a regular video chat with her son so that she could focus on exam preparation.

She graduated in Physics from the prestigious Hindu College of Delhi University, and later pursued her MBA and worked for 8 years.

But the strong desire to appear for civil service examination led her to let go of her current job and move to her aunt's village, where it was hard to even get a newspaper, but internet was her lifeline.

Anu was very studious since childhood, and she narrated an interesting incident of her school days where her hair caught fire from an earthen lamp while she was engrossed in reading.

In Civil Services, she aims to put her times and efforts more into the empowerment of women and underprivileged communities. 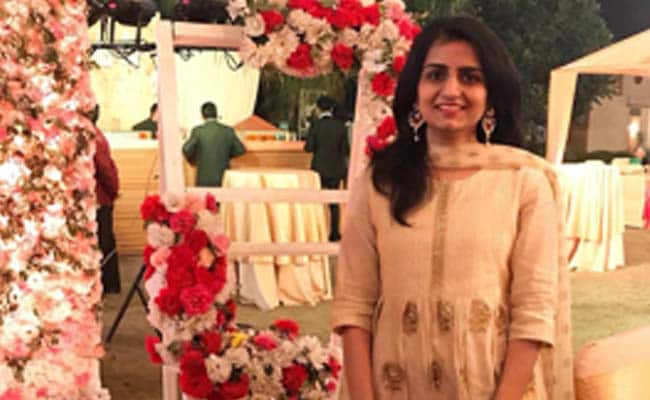 Saumya Sharma ranked second among women and ninth in overall

Ranking second among women and 9 in overall, Saumya Sharma is the daughter of a well to do doctor couple and her determination to succeed in Civil Services examination was unwavering.

Achieving 9th rank after preparing for only 4 months is an inspiration in itself. She told NDTV that while giving UPSC Mains examination, she had a high fever and she was given 3 drips per day, this also included drips during her examination lunch break.

But, it was fortunate for her was having parents as doctors which was a blessing at that tough moment.

As it is being said, when you don't give up on your dream, fate works in your favor. 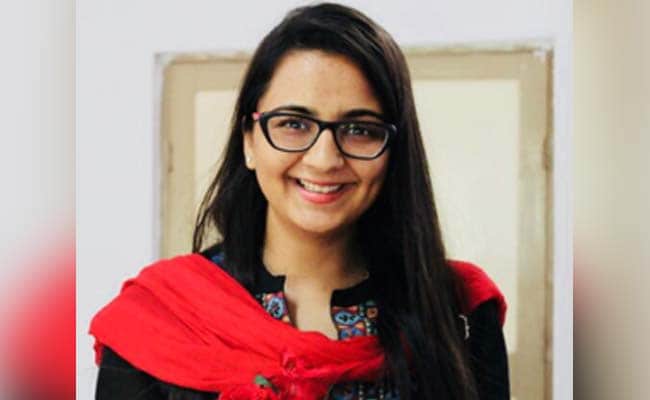 Ashima Mittal is too keen on learning and teaching.

Ranking 3rd in women and 12th overall, Ashima Mittal didn't wait to join bureaucracy to provide her services to the society. Both her parents being professors, Ashima too is keen on learning and teaching.

Ever ready to help anyone at any time, Ashima shared with NDTV that she spared time to go and teach in schools even when her preparations for exams were in full force.

Belonging to Jaipur, Ashima is currently residing in Nagpur where she is an Indian Revenue Service trainee. 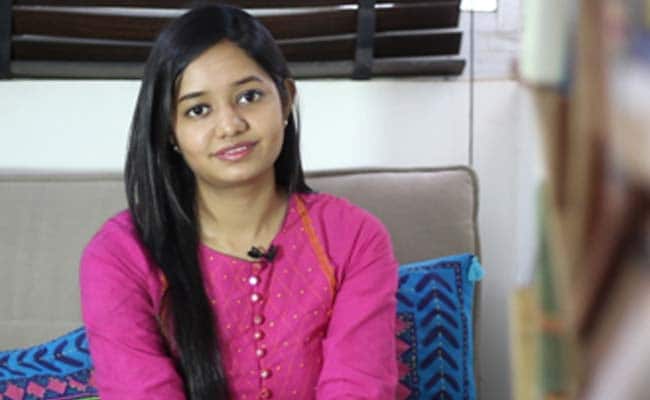 Dr. Neha is also a national level gymnast and a Bharatanatyam dancer

Ranking 4th in women and 14th overall, Dr. Neha Jain is a medical doctor by profession and belongs to a middle-class family.

Though, a meritorious student since her childhood, Neha was not excessively studious. Like her mother, she has a simple demeanor and multitalented.

Dr. Neha told NDTV that, apart from studies, being a national level gymnast and a Bharatanatyam dancer helped her during interviews for Civil Services.

An avid reader, Neha mentions that people who believe only academic education can help in cracking the exam are unlikely to clear the exam in comparison to the people who equally involve themselves in hobbies and education. 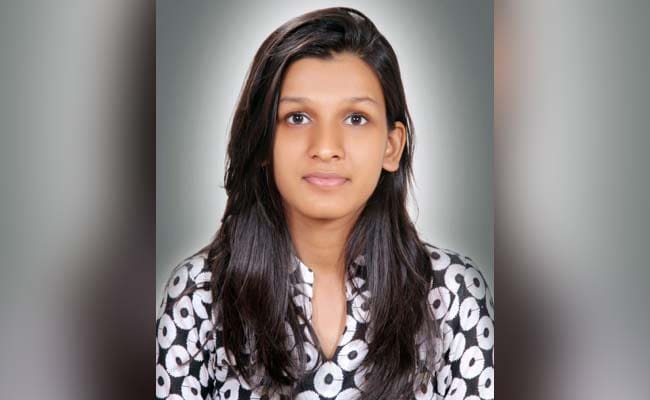 Shivani Goel graduated from the prestigious Sri Ram College of Commerce of Delhi.

Ranking 5th in women and 15th overall, Shivani Goel belongs to an affluent family in Delhi.

Meritorious from the beginning, Shivani completed her secondary education from Bal Barathi and later went on to do graduation in B.Com from the prestigious Sri Ram College of Commerce of Delhi University.

Her father, who works with the National Stock Exchange, always wished for her to go to Civil Services.

In conversation with NDTV, Shivani mentioned that she was aware of her father's dream, but due to her not meeting the age criteria, she had to wait for a year even after she graduated, to try for the exam, and managed to be successful in her second attempt.

Shivani says that as a bureaucrat her priority would be to bring about a change in the schooling system. 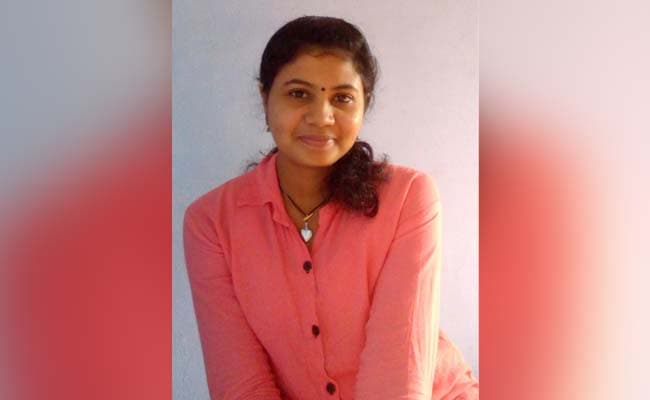 Hailing from a small village in Ernakulam, Kerala, Shikha Surendran has ranked 6th among women and 16th overall in this year's Civil Services exam.

Being brought up in meager means, Shikha's father advised her that education was the only way out of poverty. Like Anu Kumari, Shikha too stayed in her village to prepare for the exam.

Initially, she did try living in Delhi with hopes of better scope of preparing for the exams, but the vast change in living environment didn't suit her and she had to move back to her village in Ernakulam.

Shikha wisely used the online resources available to her towards her exam preparations. Having a B.Tech in Civil engineering, Shikha told NDTV that her secret to success is 'smart studying'. By entering bureaucracy, Shikha hopes to work for women empowerment and bring about a good change. 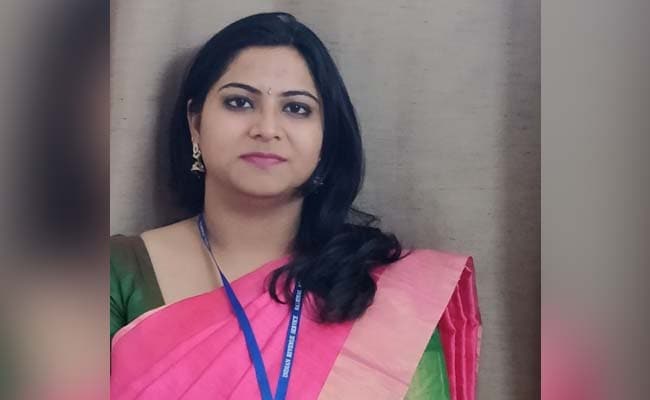 Abhilasha Abhinav did her studies from Bokaro, Jharkhand and later from Mumbai

Abhilasha did her studies from Bokaro, Jharkhand and later from Mumbai.

She was offered her first job with IBM, and was required to move to London, but she chose to stay back in India to serve the country and appear for Civil Services exam. Her friends ridiculed her for this decision, but, Abhilasha had made up her mind to follow the footsteps of her IPS father.

She started working for a private company and later switched to a public-sector bank as an officer.

Her family wanted her to marry a civil servant, instead she promised her mother that she will become one and she worked hard to achieve this feat.

Remaining with her bank job, Abhilasha prepared for Civil Services exam and got into Indian Revenue Services in her first attempt and bagged IAS in her second attempt, fulfilling her and her mother's dream. 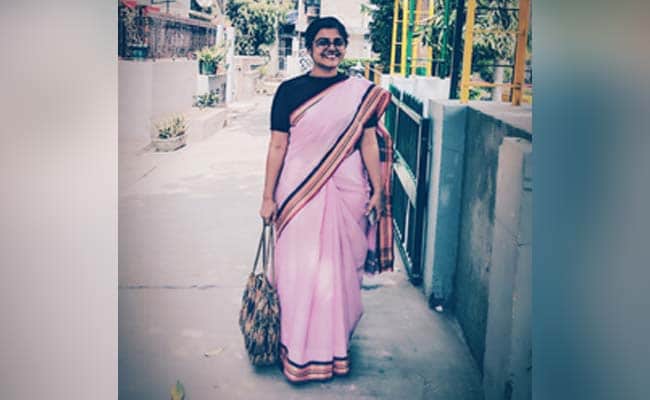 Hailing from a well to do agriculturist family in Narsimhapur, Madya Pradesh, Tapasya persevered to achieve her goal in the Civil Services exam and secured 8th rank among women and 23rd rank overall.

Her paternal uncle, who is a social worker, had inspired her to appear for the Civil Services exam. When her ranking was not sufficient to acquire a seat in engineering, her loving and supportive family urged her to study law.

Talking to NDTV, Tapasya said that she didn't opt for campus recruitment after completing her law degree, but instead chose to prepare for the Civil Services exam.

She moved to Delhi and joined a coaching center for the Civil Services exam preparations. She didn't manage to clear the exam in her first attempt but continued her studies and achieved success in her second attempt.

Promoted
Listen to the latest songs, only on JioSaavn.com
Read this story in Hindi Here