The UPSC has released the marks of candidates who cleared the civil services 2017 examination. 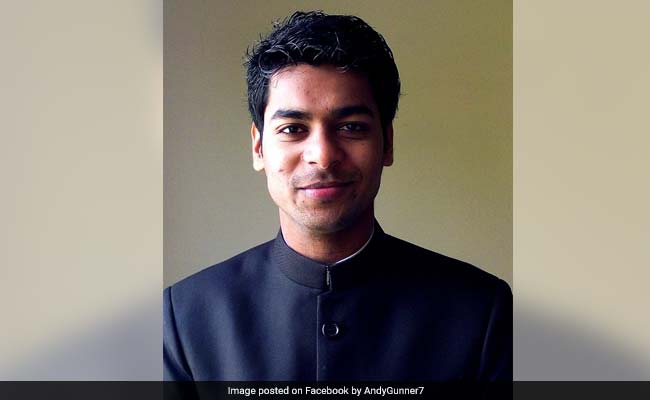 The first-rank holder, Durishetty Anudeep, has got 55.60 per cent marks

New Delhi: The UPSC has released the marks of candidates who cleared the civil services 2017 examination and the first-rank holder, Durishetty Anudeep, has got 55.60 per cent marks, reflecting the tough standards of the test. The 28-year old Indian Revenue Service Officer scored 1,126 marks -- 950 in the written test and 176 in the interview -- out of 2,025, according to the Union Public Service Commission (UPSC).

The result of the civil services examination 2017 was declared on April 27.

A total of 990 candidates -- 750 men and 240 women -- have been recommended by the Commission for appointment to central government services on the basis of the test.

Read: Civil Services 2017 Exam Result Out: Know What Subjects The Toppers Opted For

The civil services examination is conducted annually by the UPSC in three stages preliminary, main and interview to select officers for Indian Administrative Service (IAS), Indian Foreign Service (IFS) and Indian Police Service (IPS) among others.

As many as 13,366 candidates qualified for appearance in the written (main) examination held in October-November, 2017.

Of them, 2,568 candidates qualified for the personality test or interview conducted in February-April, 2018.

This Town Has Its First Ever UPSC Success. 2 Clear Civil Services Exam

"Give Peace A Chance": UPSC Exam Qualifier To Stone Throwers In Jammu And Kashmir

"This Was My Fifth Attempt": UPSC Topper Durishetty Anudeep's Journey


(This story has not been edited by NDTV staff and is auto-generated from a syndicated feed.)
Comments
UPSC resultsUPSC Civil Services Results