UPSC result: A devoted mother, UPSC second rank holder Anu Kumari, not only fulfilled her household responsibilities, but took out 10-12 hours every day for her studies. 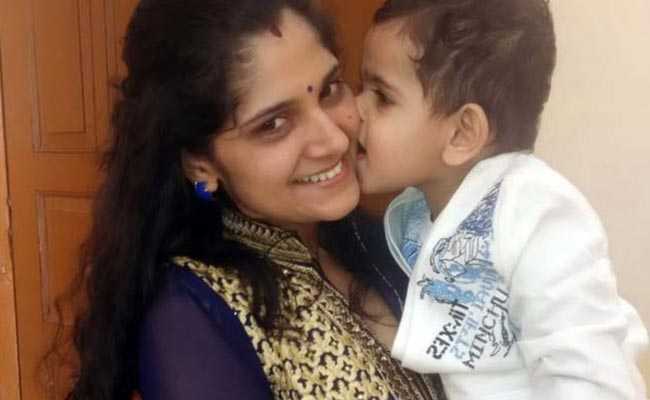 Haryana's Anu Kumari, 31, secured second rank in UPSC exams and topped the prestigious examination among women. Mother of a four-year-old, Anu Kumari achieved this feat in her second attempt. She was just short of one mark in her previous UPSC preliminary examination. A devoted mother, she not only fulfilled her household responsibilities, but took out 10-12 hours every day for her studies.

"There was no newspaper in the village where I was preparing for my exams," the second-rank holder from Sonipat told NDTV. She resorted to online content for UPSC preparations, she said.

Sharing her success mantra of cracking the UPSC Civil Services Exam, Anu Kumari said, "Strong will is necessary to achieve something in life and if you are able to do that, nothing can stop you from being successful." 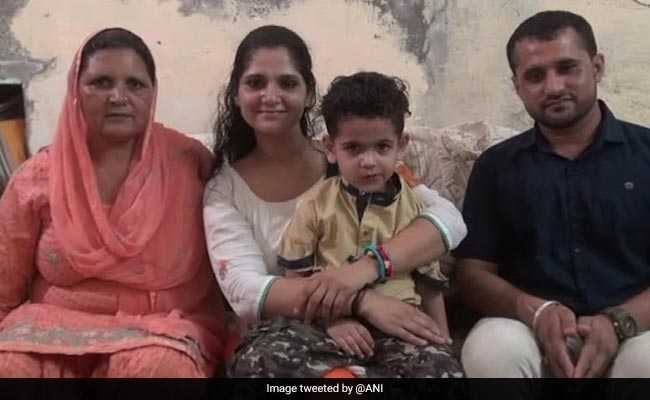 Anu Kumari with her family in Sonipat.

She said that after becoming an IAS officer, safety of women in the country will be her top priority.

Like Telangana's Durishetty Anudeep, who secured first rank in UPSC examination, Anu Kumari also did not take any coaching classes for her preparations. Anu Kumari has studied Physics from Delhi University and is an MBA from IMT Nagpur.

Haryana Chief Minister Manohar Lal Khattar congratulated Anu Kumari with a tweet and wrote that he hopes that Haryana's girls will get inspired from her success. 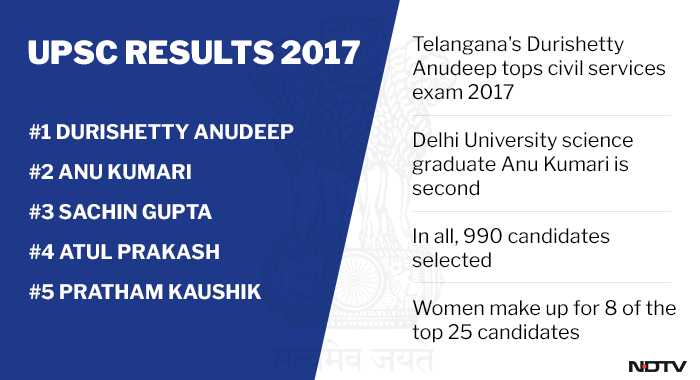 While 13,366 candidates qualified for the Written (Main) Examination which was held in October-November last year, only 2,568 candidates made it for  the Personality Test conducted in February-April 2018.

Promoted
Listen to the latest songs, only on JioSaavn.com
The UPSC then recommended a total of 990 candidates, including 750 men and 240 women for appointment to Indian Administrative Service (IAS), Indian Foreign Service (IFS), and Indian Police Service (IPS).

The UPSC result was declared on April 27, Friday. Eight women have made it to the UPSC top 25 list.