Civil Services 2017 Exam Result Out: Know What Subjects The Toppers Opted For

This year, out of the 990 successful candidates Telangana's Durishetty Anudeep has emerged as the topper followed by Anu Kumari. 17 men and 8 women have made it to the top 25 list. 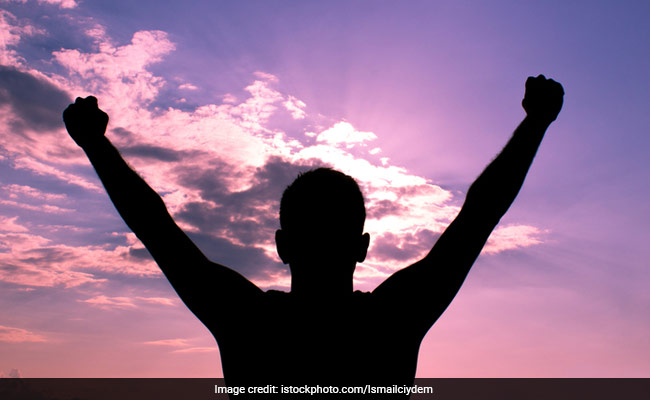 New Delhi: Out of 10 lakh civil service aspirants who registered for the exam in 2017, 990 have finally been selected for appointment. The success percentage of 0.1% is what makes UPSC conducted civil service exam one of the most difficult examinations in the country. This year, out of the 990 successful candidates Telangana's Durishetty Anudeep has emerged as the topper followed by Anu Kumari, the women topper. 17 men and 8 women have made it to the top 25 list. The result has been announced at upsconline.nic.in.

Durishetty Anudeep holds a BE (Electronics & Instrumentation) degree from BITS, Pilani and had opted for Anthropology as optional subject. Anthropology, Maths, Physics were among the optional subjects opted by toppers along side Political Science & International Relations, Geography and Sociology. Many toppers had also opted Commerce, Law, Economics and Malayalam literature.

Anu Kumari, the second topper is a Physics graduate from Delhi University and holds a MBA degree in Finance and Marketing from IMT, Nagpur.

UPSC will release the marks of the candidates within the next 15 days.

Promoted
Listen to the latest songs, only on JioSaavn.com
A total of 180 IAS posts were allotted for Civil Services 2017 out of 1058 total posts.