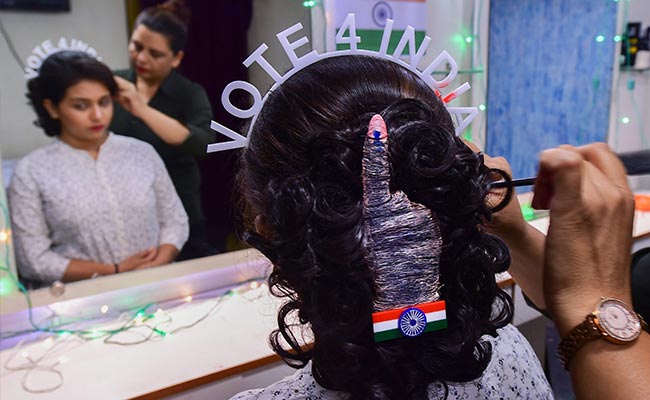 Tamil Nadu Election Results: There are 39 parliamentary seats in the state.

Tamil Nadu voted in the second phase of Lok Sabha Elections 2019 on April 18. There are 39 seats in the state with prime parties being All India Anna Dravida Munnetra Kazhagam (AIADMK) and Dravida Munnetra Kazhagam (DMK). Other important parties include Dhinakaran's AMMK or Amma Makkal Munnetra Kazhagam and actor-turned-politician Kamal Hassan's MNM or Makkal Needhi Maiam. Elections in Vellore constituency had been cancelled by the Election Commission after a large amount of cash was seized during a raid. So, effectively the voting took place in 38 seats. The voting percentage in Tamil Nadu was recorded to be 72 per cent in the second phase of national election 2019. In 2014 Lok Sabha Polls, Tamil Nadu voter turnout was 73.7 per cent when AIADMK led by then Chief Minister J Jayalalithaa, won 37 seats, BJP won 1 seat and the Pattali Makkal Katchi led by S Ramadoss won 1 seat. The primary opposition party in the state - DMK, led by then party patriach M Karunanidhi did not win a single seat. The 2019 election are the first after the death of political supremos DMK's M Karunanidhi and AIADMK's J Jayalalithaa.  Tamil Nadu Lok Sabha Election Results, along with all other states, will be declared by late evening. According to trends at 7 pm, DMK and Congress alliance was leading on 36 seats while AIADMK and BJP alliance was leading on 2 seats.