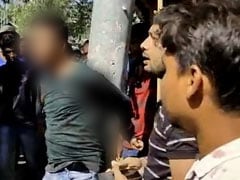 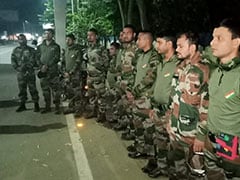 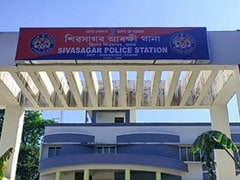 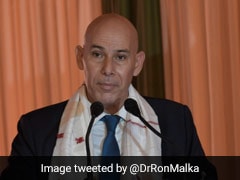 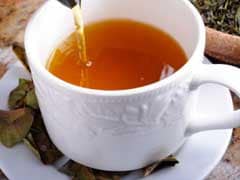 Tea From Assam Estate Sells For Rs 75,000 Per Kg At Auction

Amidst the COVID-19 pandemic, the Guwahati Tea Auction Centre (GTAC) on Thursday sold a Speciality Tea at a record price of Rs 75,000 per kg, the highest this year, an official said. 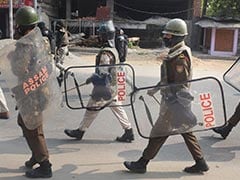 Assam has imposed Section 144 of the Code of Criminal Procedure (CrPC) in the Central Police District of Guwahati over intelligence inputs that terrorists may seek hideouts in residential areas with the motive to breach peace, the police said on Friday. 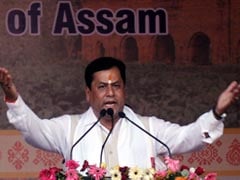 In a major move to reduce land alienation of Assam's indigenous communities, the state government has decided to give one lakh land deeds to such families within this year, ahead of the assembly polls in 2021. The process will start with distribution of land deeds to 60,000 indigenous families of the state on October 5. 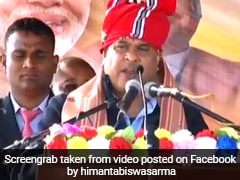 Assam Health Minister and BJP's go-to man for the Northeast, Himanta Biswa Sarma, again hinted on Monday that he might not contest next year's state assembly elections. The indication came during his address at an event in the capital city where he said he would "wrap up his public life when people start choosing a government hospital over a private one", and that this change had started during the "pandemic".

A doctor and his wife, accused of pouring hot water on their 12-year-old domestic help while he was asleep, were arrested from Nagaon in Assam on Saturday night, police said. 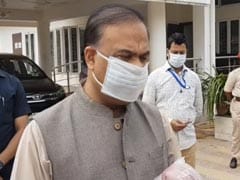 Teachers and employees of all educational institutions in Assam will be tested for COVID-19 and those found negative will have to be ready to join work as the state is looking to reopen schools and colleges on September 1, Education Minister Himanta Biswa Sarma said on Tuesday. 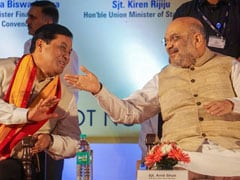 The Assam Government has said it is "committed" towards the promise made by the BJP to implement Clause 6 of the Assam Accord that guarantees safeguard of the rights of the indigenous people of the state. 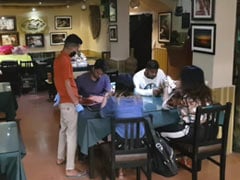 Restaurants In Guwahati Struggle to Survive Amid Coronavirus Pandemic

Around nine years ago, a restaurateur from Maharashtra's Mumbai, Ranbir Kar, landed in Assam with a dream to run his own food joints in Guwahati. He managed to open five such joints which soon became popular among foodies but the coronavirus pandemic meant that his dream was only short-lived. 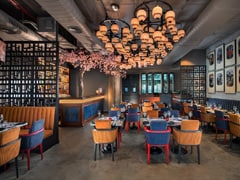 Assam Excise Department on Thursday allowed restaurants in the state to serve liquor while strictly adhering to the social distancing rules and other COVID-19 guidelines. 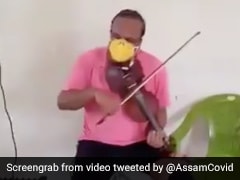 In a Covid Care Centre of Assam's Guwahati, a 70-year-old man who tested positive for the coronavirus has been playing Bhupen Hazarika numbers on a violin to inspire and cheer doctors and patients. 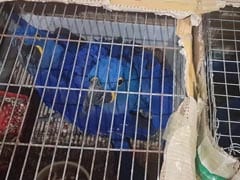 A baby kangaroo, six Macaw parrots, three tortoise and two monkeys were recovered by the Assam Forest Department on Tuesday as the exotic animals were being illegally trafficked in Assam.