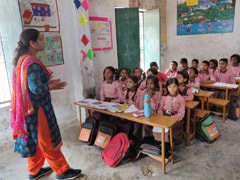 Cough, Cold And Medicines: How Lucknow Schools Are Coping With Pollution

Uttar Pradesh's capital Lucknow has been among India's most polluted cities on all days after Diwali , but schools continue to function as usual, exposing both students and teachers to severe harm. This is unlike the other Uttar Pradesh cities in the National Capital region like Noida and Ghaziabad, where schools have been shut by the district administration after air pollution reached critical levels. 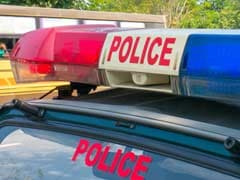 Eight luxury cars parked as a part of car bazaar, were stolen from Uttar Pradesh's capital earlier this morning. 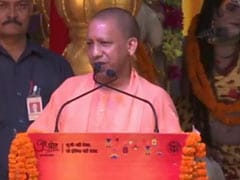 Uttar Pradesh Chief Minister Yogi Adityanath on Monday said safeguarding the interest of those who give their entire live's earnings to builders in the hope of having their own home is of paramount importance to him. 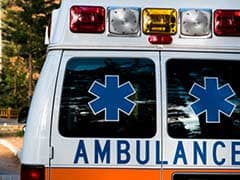 Two children of a family were killed and some others injured after a speeding bus ran over them while they were sleeping on the footpath in Uttar Pradesh's Lucknow on Thursday night, police said. 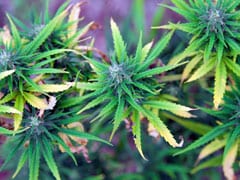 A special task force (STF) team of Uttar Pradesh Police on Saturday arrested one person from Uttar Pradesh capital Lucknow and recovered 99 kg cannabis from his possession, estimated to be worth around Rs 5 lakh. Man Pastes 542 Grams Of Gold On His Back To Smuggle It From Dubai, Caught

The Customs Department at the Chaudhary Charan Singh International Airport in the Uttar Pradesh capital on Friday apprehended a man trying to smuggle 542g gold valued at Rs 21,46,320 lakh. The CBI has arrested a senior official in the GST department in Lucknow for allegedly demanding bribe from a local businessman, officials said Thursday. 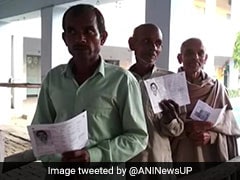 The BJP, the BSP, the SP and the Congress have fielded their candidates on all the seats. Of the 11 seats, eight were held earlier by the BJP and one by BJP ally Apna Dal (Sonelal). The seats of Rampur and Jalalpur (Ambedkarnagar) were held by the Samajwadi Party and the Bahujan Samaj Party, respectively. Calling the murder of Hindu Samaj Party chief Kamlesh Tiwari "an act of mischief to create terror", Uttar Pradesh Chief Minister Yogi Adityanath on Saturday said such incidents will not be tolerated and those involved will not be spared. 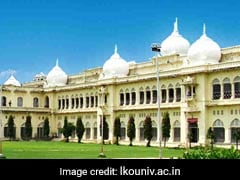 In a shocking incident, the Lucknow University (LU) has imposed a fine of Rs 20,000 on a second year BA student for having a meal at the central mess without being authorised to do so. The student has also been asked to submit an affidavit on Rs 100 stamp paper. 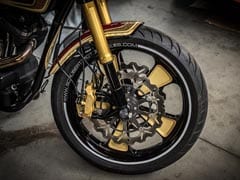 A 27-year-old US national, living in Lucknow, Uttar Pradesh, was allegedly sexually harassed by a bike taxi driver in Hazratganj area, the police said today. 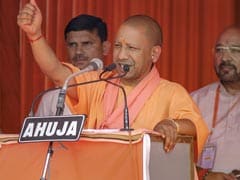 Police must not make it their target to fine motorists but should instead spread awareness about road safety, Uttar Pradesh Chief Minister Yogi Adityanath said on Wednesday. 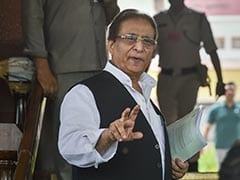 UP Government Failed To Pit Hindus, Muslims Against Each Other: Azam Khan

Samajwadi Party (SP) leader Azam Khan today said that the Yogi Adityanath-led Uttar Pradesh government failed in its attempt to pit Hindus and Muslims against each other. 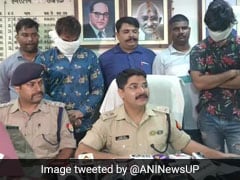