Railway Recruitment Board or RRB has announced in a notification that the RRB ALP result and technician results processing of the first stage CBT is in its final stages. 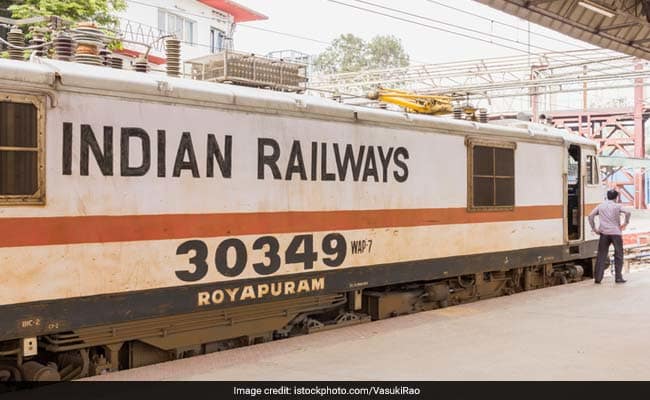 RRB ALP result for first CBT is likely to be published on or before November 5, 2018

Railway Recruitment Board (RRB) has announced in a notification that the RRB ALP result processing of the first stage CBT is in its final stages. The RRB Board, the official hiring agency of Indian Railways, said in a statement the list of candidates (or RRB ALP result) shortlisted for Second Stage CBT for each RRB (like RRB Chandigarh, RRB Ajmer, RRB Kolkata etc.), based on their merit and post preference, is likely to be published on or before November 5, 2018 along with the actual marks and normalized score of the candidates. Candidates who have appeared for the RRB ALP first stage are advised to note that the Second Stage CBT is likely to start from November 19, 2018.

The syllabus for various Exam Trades (like Book Binder, Industrial Painter, Mechanic Power Electronics, Structural Welder, Carpenter, Instrument Mechanic, Mechanic Radio and TV etc.) has been published on the official websites of RRBs through a link.

RRBs completed first stage Computer Based Test or CBT for 47.56 lakh candidates for ALP and Technician posts from August 9 to September 4, 2018.

A link for checking your results will be provided on the links given below:

RRB ALP Result To Be Announced On Or Before November 5, Here's How To Check

The RRB Group D recruitment exam, as part of massive recruitment exercise in Indian Railways, is going on right now and will be held till December 17, 2018.