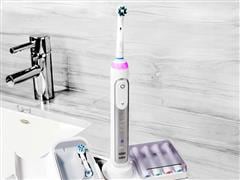 Here's Why You Must Know The Reasons For Bleeding Gums

Most cases of bleeding gums may be a result of several other problems apart from gum disease, it is, however, important to take notice if this issue persists. 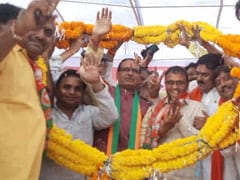 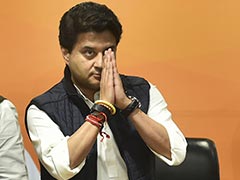 Powering the BJP to a big win in the Madhya Pradesh bypolls, Jyotiraditya Scindia on Tuesday said the results show that the people of the state consider Congress leaders Kamal Nath and Digvijaya Singh to be "the biggest traitors". 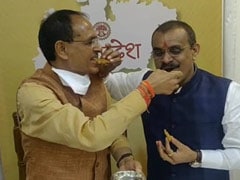 The BJP today won big in bypolls across a dozen states, making crucial gains in Madhya Pradesh and Uttar Pradesh and scooping up key seats in states like Telangana and Gujarat. Prime Minister Narendra Modi, in a series of tweets, thanked the people for choosing his party. Powered by Congress alum Jyotiraditya Scindia, the BJP won enough seats and more to stay in power in Madhya Pradesh. The ruling party also wrested eight seats from the Congress in Gujarat and retained six constituencies in Uttar Pradesh that went to the polls in the first electoral exercise held nationwide in the pandemic. Bypolls for 56 seats across the country were held on November 3. 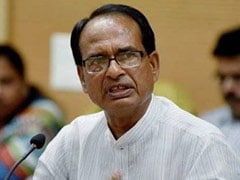 On the last day of campaigning for Madhya Pradesh assembly bypolls, state Congress chief Kamal Nath accused the BJP dispensation in the state of reducing the retirement age of Class-IV government employees, which Chief Minister Shivraj Singh Chouhan dubbed as a "rumour". 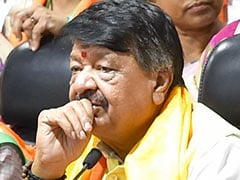 The Election Commission today said the "chunnu-munnu" remarks made by BJP's Kailash Vijayvargiya against Congress's Digvijaya Singh and Kamal Nath were in violation of the poll code provisions and advised the senior BJP leader not to use "any such word" in his public utterances during the model code period. 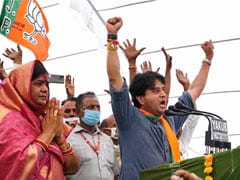 Accusing former chief ministers of Madhya Pradesh Kamal Nath and Digvijaya Singh of being the "biggest traitors", BJP leader Jyotiraditya Scindia said they betrayed voters' trust by running a "corrupt" government and he had to leave the Congress after people's issues raised by him were not addressed despite approaching "every port of call". 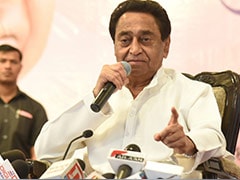 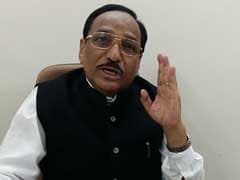 The BJP and Congress are leaving no stone unturned to win the October 21 Jhabua bypoll in Madhya Pradesh, where the BJP' Bhanu Bhuria is set to take on Congress heavyweight Kantilal Bhuria. 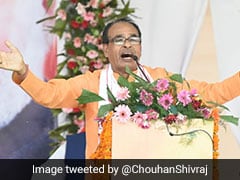 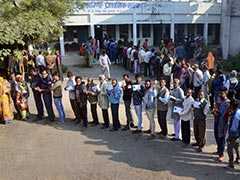 Assembly bypolls in Chhattisgarh and Madhya Pradesh will be held on October 21, has sparked a race between the Congress and the BJP in these two states