Madhya Pradesh Bypoll Results 2020: The BJP recorded clean sweeps in Telangana, Gujarat and Karnataka, as well as winning six of seven in UP and four of five in Manipur 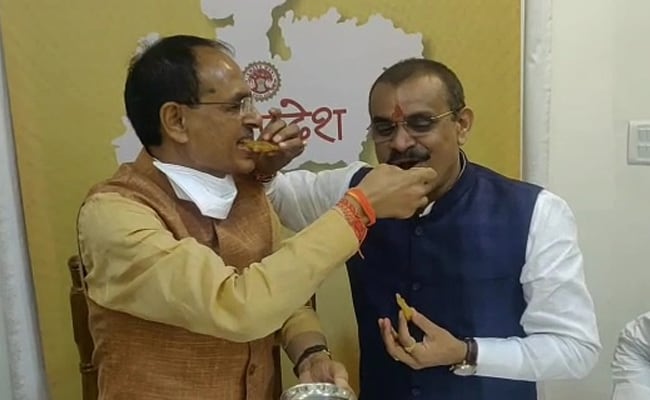 In Madhya Pradesh 22 of the 28 seats fell vacant after Jyotiraditya Scindia's crossover in March. (File)

New Delhi: The BJP today won big in bypolls across a dozen states, making crucial gains in Madhya Pradesh and Uttar Pradesh and scooping up key seats in states like Telangana and Gujarat. Prime Minister Narendra Modi, in a series of tweets, thanked the people for choosing his party. Powered by Congress alum Jyotiraditya Scindia, the BJP won enough seats and more to stay in power in Madhya Pradesh. The ruling party also wrested eight seats from the Congress in Gujarat and retained six constituencies in Uttar Pradesh that went to the polls in the first electoral exercise held nationwide in the pandemic. Bypolls for 56 seats across the country were held on November 3.