Jhabua Assembly Bypoll: The Congress, which is currently grappling with infighting in the state unit, had won the Jhabua Assembly seat 10 times. The BJP had emerged victorious on this seat thrice since 1952. 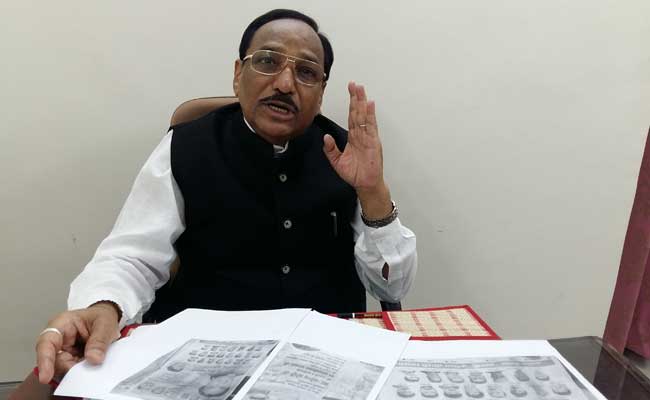 The BJP and Congress are leaving no stone unturned to win the October 21 Jhabua bypoll in Madhya Pradesh, where the BJP's Bhanu Bhuria is set to take on Congress heavyweight Kantilal Bhuria.

The Congress, which is currently grappling with infighting in the state unit, had won the Jhabua Assembly seat 10 times. The BJP had emerged victorious on this seat thrice since 1952.

While the Congress is promising to transform the constituency over the next 15 months, the BJP is running its campaign by targeting Kantilal Bhuria and his party.

The BJP had won the Jhabua seat in last year's state polls.

Stakes are high for the Congress, which is at the helm of affairs in the state, as it has fielded five-time MP and former union minister Kantilal Bhuria, 68, from the seat.

However, the BJP is making every effort to retain the seat reserved for tribals. It has given candidature to Bhanu Bhuria (36), Jhabua district president of the Bharatiya Janata Yuva Morcha (BJYM), who is contesting the elections for the first time.

The electoral battle for Jhabua has become a prestige point for Chief Minister Kamal Nath as well as for his predecessor and senior BJP leader Shivraj Singh Chouhan.

Mr Nath, who visited Jhabua four times in the last 40 days, has promised to turn the constituency into a modern place, equipped with all facilities, in the next 15 months.