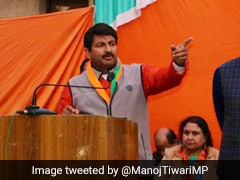 A decade after joining politics, Manoj Tiwari is seen as one of the contenders for the top post in Delhi if the BJP wins Saturday's assembly elections -- at least by Chief Minister Arvind Kejriwal. 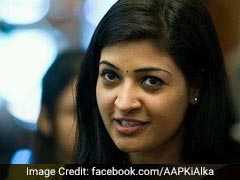 Alka Lamba left the Congress in 2013 and joined the new party formed by Arvind Kejriwal, Aam Aadmi Party. Two years later, she went on to win the election to the Delhi assembly from Chandni Chowk constituency. In 2019, she left the AAP and returned to the Congress. 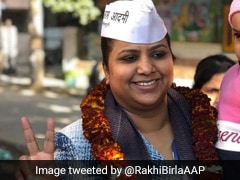 At 26, Rakhi Birla became the youngest minister in Delhi as she joined Arvind Kejriwal's cabinet when the Aam Aadmi Party (AAP) first came to power in 2013. Later, the two-time MLA from Mangolpuri went on to become one of the youngest deputy speakers. 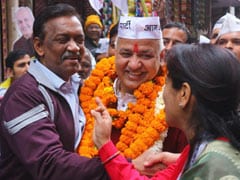 Manish Sisodia over the years has emerged as the closest confidante of the Aam Aadmi Party chief, Arvind Kejriwal. While many founder-leaders of the AAP, including Prashant Bhushan and Kumar Vishwas fell apart from Mr Kejriwal, Mr Sisodia has remained the trusted lieutenant. He contested the Delhi Assembly Election 2020 from Patparganj, a constituency in East Delhi, from where he is an MLA. He will take oath as Delhi Deputy Chief Minister on Sunday. 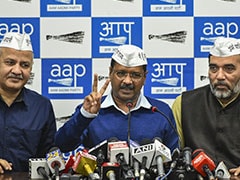 Arvind Kejriwal: From An Impressive Debut To A Conscious Rebranding

On January 30, Arvind Kejriwal said at a campaign meeting in Delhi: "Vote me if you think I am your son, if you think I am a terrorist, then please vote BJP". A politician urging voters to pick their rival. Probably a first, but this is Kejriwal 2020 - more pragmatic and less prone to rage-induced dharnas. 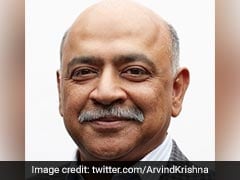 Arvind Krishna To Lead IBM: 5 Things To Know About The IIT-Kanpur Alumnus

Indian-origin technology executive Arvind Krishna has been named Chief Executive Officer of American IT giant IBM. Mr Krishna, 57, succeeds Virginia Rometty, who described him as the "right CEO for the next era at IBM" and "well-positioned" to lead the company into the cloud and cognitive era. "I am thrilled and humbled to be elected as the next Chief Executive Officer of IBM, and appreciate the confidence that Ginni and the Board have placed in me," Krishna said in a press statement released by IBM. With his appointment, Mr Krishna joins the club of Indian-Americans at the top of the biggest multinational companies. 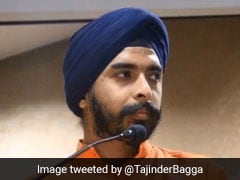 Tajinder Pal Singh Bagga, who debuts as a BJP candidate for the February Delhi election, is one of the ruling party's most prominent faces on social media. On the flip-side, he has been accused by his critics of aggression with rivals online. 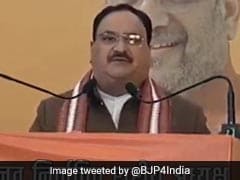 Soft-spoken, affable and low-key, the newly elected BJP president Jagat Prasad Nadda is a quintessential organisation man who is expected to consolidate the rapid gains the party has made under his predecessor Amit Shah. Scarred by the death of his mother, Prince Harry struggled in the royal limelight for much of his life, and his fears for wife Meghan proved to be the final straw. 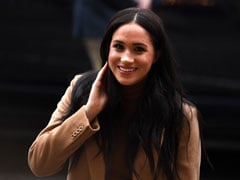 Meghan, the Duchess of Sussex, was hailed as a breath of fresh air for the royal family when she married Prince Harry, but the fairytale quickly turned sour. General Qasem Soleimani, Killed By US, Was Iran's Regional Pointman

Revolutionary Guards commander Qasem Soleimani, who was killed Friday in a US strike, was one of the most popular figures in Iran and seen as a deadly adversary by America and its allies. 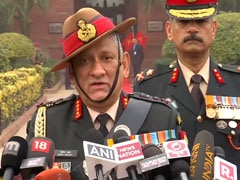 Outgoing Army chief General Bipin Rawat has been appointed as the Chief of Defence Staff (CDS), a new position created by the central government to serve as a single point of contact for different branches of the armed forces. 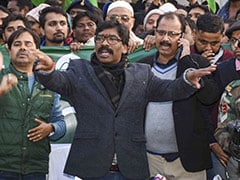 Hemant Soren, 44, made a beeline for the house of his father Shibu Soren - chief of Jharkhand Mukti Morcha - on Monday as the party and its ally Congress established firm lead over the BJP during counting of votes for the assembly polls. The JMM-Congress won the election when the final results came out. Businesses that fail to look beyond the bottom line will not survive as consumer pressure also to do good mounts, said the billionaire behind top-selling U.S. yoghurt brand Chobani. 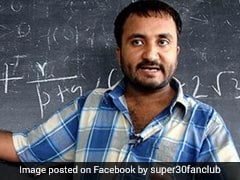 Anand Kumar, founder of the widely-acclaimed coaching centre Super 30 who was in news this year for his biopic starring Hrithik Roshan, has joined the list of Indian personalities most searched on Internet giant Google in 2019.