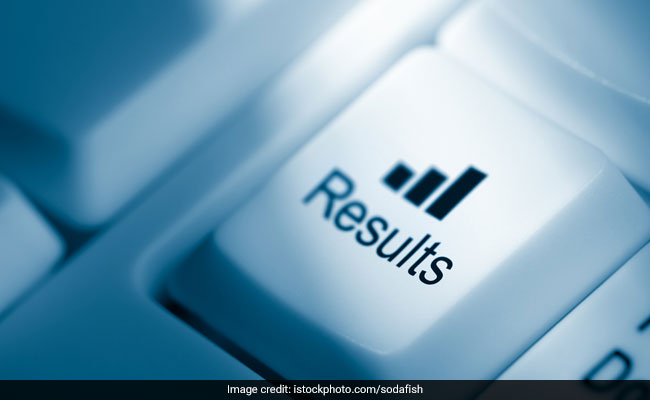 The Board released the preliminary answer key in February and invited objection from February 4 to February 7. After carefully going through the objections received and resolving genuine objections, the Commission has prepared the final answer key, based on which the UP Police results will be released.

The rumours of the UPPRPB Constable results being "released soon" doing the rounds for last one week as the Board released the final answer key for the written exam held for direct recruitment for 31,360 Civil Constable and 18,208 Reserve PAC (Male) posts announced in October last year. More than 19 lakh candidates had applied for this recruitment.

After the UP Police result for the written test is released, the Board will conduct physical efficiency test and document verification process for the shortlisted candidates. 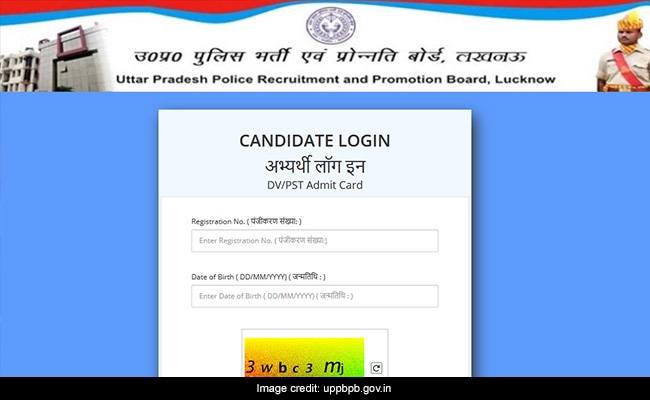 UP Police result 2019: UPPRPB Constable results are expected to be rleased on a page similar to this which will be hosted at uppbpb.gov.in.

The Board will release the admit card for next stage of the recruitment process after the release of the UP Police Constable result.

In a related development recently, UPPRPB, the official recruitment agency of Uttar Pradesh Police, has released a new list of 3,295 selected candidates for a recruitment announced in 2013.

The UPPRPB has released the UP Police result, for Constables and Fireman categories, following a Supreme Court order. The latest list has been released based on a court order dated July 24, 2019.