The wait for an exam date of more than 2.4 crore applicants of Indian Railway jobs still going on endlessly several months after they applied for two of the major recruitment (RRC Group D and RRB NTPC) announced early this year by the national carrier. When contacted about the exam date, an official from the Railway Recruitment Board or RRB, the hiring arm of Indian Railways, said (or repeated) the date will be released on the official portals of the Boards and that is "in process".

More than 2.4 crore candidates had applied for both RRC Group D and RRB NTPC recruitment announced for more than 1.35 lakh posts in various departments of the Indian Railways, one of the largest employer in the world.

'RRB NTPC Exam Notice' Is Fake, No Official Update Yet

The delay in the finalisation of RRD NTPC and RRC Group D exam dates has been attributed to the efforts of the national transporter in deciding an exam conducting body.

"We are finalising the exam conducting agency now. It is in process. Once the dates are ready, we will release it through the official portals of Railway Recruitment Boards," the official said. 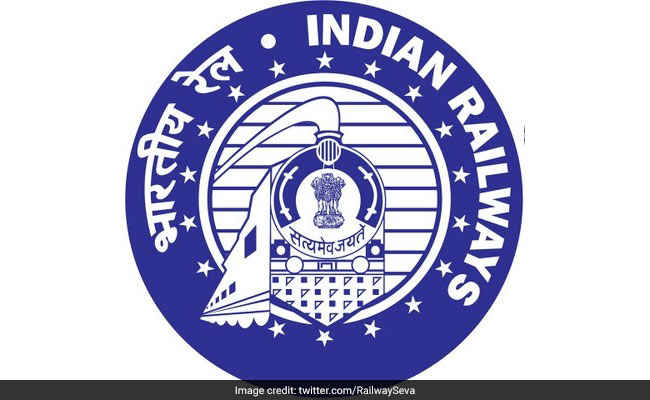 Among the total 7 RRB and Railway Recruitment Cell (RRC, another recruitment arm of Indian Railways) recruitment announced in last two years, the biggest recruitment was announced for 1,03,769 RRC Group D post, which was notified in 2019.

According to an official notification from the RRC, the Computer Based Test or CBT for various Group D (also known as Level 1) Assistants and Track Maintainer posts was tentatively scheduled for September and October months.

Complete Transparency In Recruitment Of People With Disabilities: Railway Ministry