It's A Wrap For R Madhavan's Rocketry: The Nambi Effect 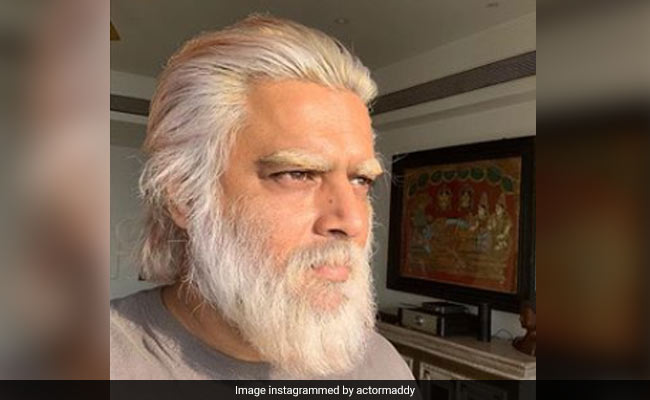 The shooting for R Madhavan's upcoming film Rocketry: The Nambi Effecthas wrapped up. The actor says it was the most awesome film shoot for him. "It's a film wrap for Rocketry: The Nambi Effect. Thank you to the most outstanding crew ever for the most awesome shoot ever in my life. So many emotions and mixed feelings. I hope to make you proud," Madhavan tweeted on Tuesday night.

ITS A FILM WRAP FOR ROCKETRY.. Thank you to the most OUTSTANDING crew EVER FOR THE MOST AWESOME SHOOT ever in my life. So many emotions and mixed feelings..I hope to make you PROUD ..@ActorMadhavan... https://t.co/vhrA5aFn3K

The film is based on the life of scientist and aerospace engineer S. Nambi Narayanan. It marks the directorial debut of Madhavan, who also plays the role of the protagonist in the film.

As a senior official at the Indian Space Research Organisation (ISRO), Narayanan was in-charge of the cryogenics division. In 1994, he was falsely charged with espionage and arrested. The charges against him were dismissed by the Central Bureau of Investigation (CBI) in 1996, and the Supreme Court declared him not guilty in 1998.

The film is slated for release later this year.