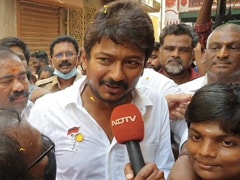 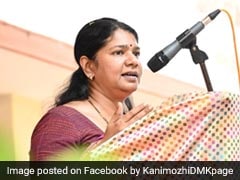 Ahead of the Tamil Nadu elections, Dravida Munnetra Kazhagam (DMK) leader and MP Kanimozhi has tested positive for coronavirus. 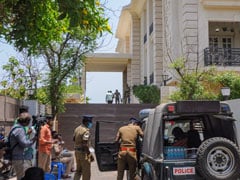 The Income Tax Department found only Rs 1.36 lakh in cash after a day-long raid of the Chennai residence of DMK chief MK Stalin's daughter and son-in-law, sources told NDTV on Saturday, adding that no other seizure was made 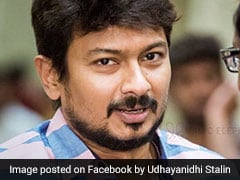 Campaigning for the Tamil Nadu election sank to a new low on Friday, after DMK leader Udhayanidhi Stalin - who is party boss MK Stalin's son - allegedly said that the late Sushma Swaraj and Arun Jaitley died because of pressure from PM Modi Congress leader Karti Chidambaram on Friday dubbed Kamal Haasan a "super-NOTA" and said the actor-turned-politician's Makkal Neethi Maiam (MNM) will not win a single seat in the Tamil Nadu Assembly polls as it is "not a sustainable political party". 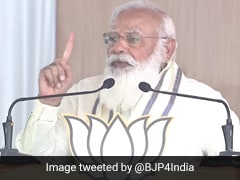 Tamil Nadu Assembly Polls: In Tamil Nadu to campaign for the AIADMK-BJP alliance ahead of next week's election, Prime Minister Narendra Modi played the 'Jallikattu' card to appeal to voters in Madurai - where the controversial activity is popular 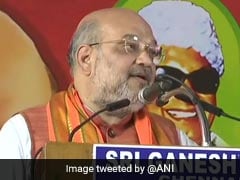 Union Home Minister and Bharatiya Janata Party (BJP) leader Amit Shah on Thursday said that the National Democratic Alliance is going ahead on the path of development whereas United Progressive Alliance (UPA) is on the path of corruption. 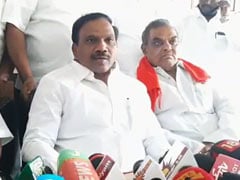 DMK's A Raja was barred from campaigning for 48 hours by the Election Commission, which called his remarks against Tamil Nadu Chief Minister E Palaniswamy "obscene" and against the "dignity of motherhood of women".

DMK leader A Raja today responded to an EC notice saying he had not made any speech that would demean women or mothers as the AIADMK alleged. The former Union Minister said he had only used a simile while responding to the Tamil Nadu Chief Minister. 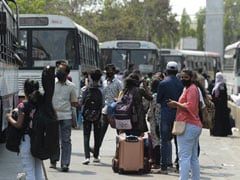 Tamil Nadu has extended its ongoing partial lockdown till April 30, during which Covid containment measures will be intensified and safety measures -- including mask usage and social distancing -- will be strictly enforced. International air travel p 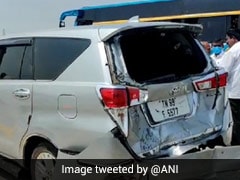 Tamil Nadu Assembly Speaker P Dhanapal and Municipal Administration Minister SP Velumani escaped unhurt after their cars collided near Tirupur, while they were going to attend an election rally in Dharapuram, to be addressed by Prime Minister Narendra Modi this afternoon. 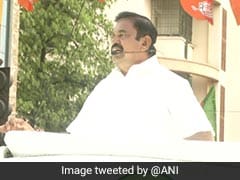 A Raja, DMK leader, has apologised for offensive remark against Tami Nadu Chief Minister and his mother. 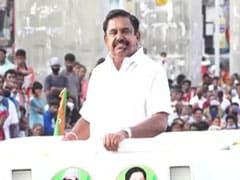 Tamil Nadu Chief Minister Edappadi Palaniswami, who has been the target of DMK leader A Raja's jibes including one comparing him to "MK Stalin's Slipper", almost broke down on Sunday while campaigning for the April 6 election as he spoke about what he called "hurtful" comments against him and his mother. Congress leader Rahul Gandhi on Sunday lashed out at AIADMK top leader and Tamil Nadu Chief Minister K Palaniswami alleging he is trapped due to graft and he bowed in front of Union Home Minister Amit Shah as he had indulged in corruption.