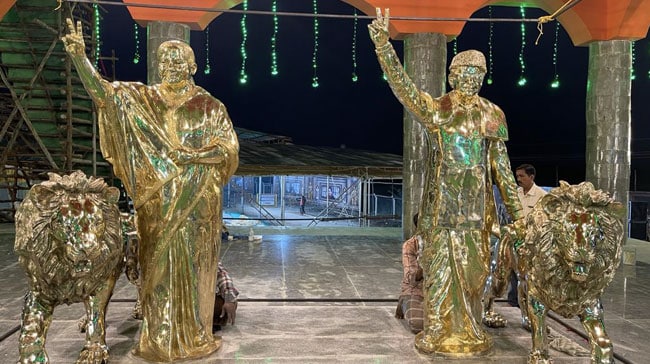 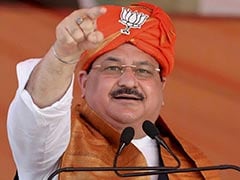 VK Sasikala, Ex-AIADMK Leader, To Be Released From Hospital Tomorrow

VK Sasikala, expelled AIADMK leader and a close aide of former Tamil Nadu Chief Minister J Jayalalithaa, will be discharged from hospital on Sunday. She had been admitted last week with complaints of fever and breathlessness and later tested positive for the coronavirus. 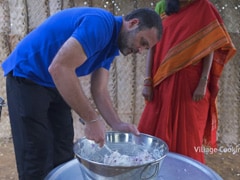 The way to Tamil Nadu's heart may be through its stomach this poll season. Even if not, Rahul Gandhi's recent appearance in a video of the Village Cooking Channel has surely left the men behind the increasingly popular YouTube group beaming and starry-eyed. Appearing only months ahead of the state assembly elections, the video is making quite a splash. 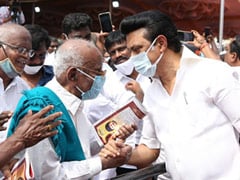 "Stalin In Your Constituency": DMK Chief's Call To Voters Before Polls

He is not yet Chief Minister, but that hasn't stopped DMK leader MK Stalin from collecting grievances and petitions from the public and promising to solve them within the first 100 days of his government - if his party wins in May's election 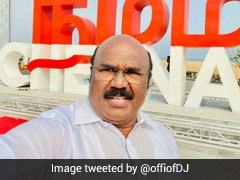 The city of Chennai on Thursday added a new attraction, "Namma Chennai", a selfie spot off the famous Marina Beach here under the Smart City Mission. 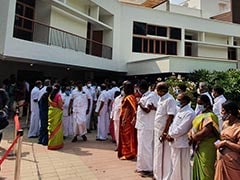 J Jayalalithaa's palatial home in Chennai's Poes Garden was converted into a memorial by the Tamil Nadu government today, a day after the release from jail of VK Sasikala, who lived in the house as the former Chief Minister's companion until her death in 2016. 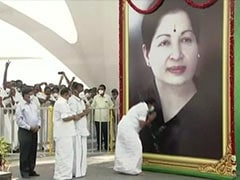 The Madras High Court on Wednesday allowed the Tamil Nadu government to go ahead with the opening ceremony of "Veda Nilayam" memorial, the residence of late Chief Minister J Jayalalithaa here, on Thursday but ordered that the building shall not be thrown open to the public.

VK Sasikala, sacked AIADMK general secretary and close aide of former Chief Minister J Jayalalithaa, is out of jail but not out of hospital. She will have to be without oxygen support for at least three days before she is fit to move out and head to Chennai.

VK Sasikala, expelled AIADMK leader and a close aide of former Tamil Nadu Chief Minister J Jayalalithaa, has been released after spending four years in a Bengaluru jail in a corruption case. She will, however, remain in a hospital in the city as she is being treated for Covid. She will also continue to get protection from Karnataka Police as long as she remains in the state. 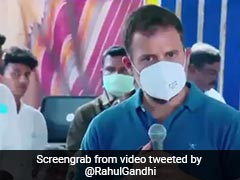 "Good Relationship With DMK": Rahul Gandhi On Reports Of Rift With Ally In Puducherry

Congress leader Rahul Gandhi on Monday affirmed his party's alliance with the MK Stalin-led DMK in Tamil Nadu, saying "we are having a very good relationship" with the Dravidian party. 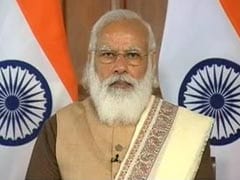 Hitting back at Rahul Gandhi for attacking BJP over Tamil language and culture, party general secretary CT Ravi on Monday said visiting global leaders were only "shown Mughal tombs by the Congress leader's family members when in power", while it was Prime Minister Narendra Modi showcased places like Mamallapuram. 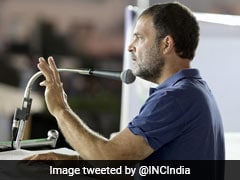 Congress leader Rahul Gandhi on Sunday sharpened his attack on Prime Minister Narendra Modi and the ruling BJP as he campaigned for the second day in Tamil Nadu ahead of the April-May state elections.