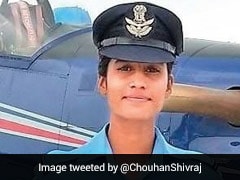 Obstacles cannot stop a person from realising dreams if one has the determination, and this has been proved by 24-year-old Anchal Gangwal, a tea seller's daughter who recently joined the Indian Air Force as Flying Officer. 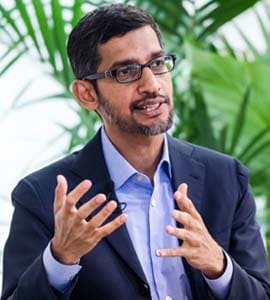 "My Father Spent A Year's Salary On My Plane Ticket To US": Sundar Pichai

Amid the coronavirus pandemic, Google CEO Sundar Pichai had a special message for the graduating class of 2020: Be open, be impatient, be hopeful. 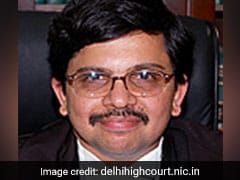 Hours before his transfer order on Wednesday, which the government says was routine after the Supreme Court collegium's recommendation on February 12, Justice S Muralidhar had said: "We cannot let another 1984-like event happen in this country." 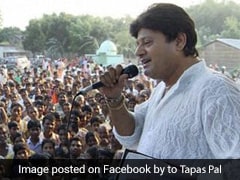 Bengali actor-politician Tapas Pal, who died of a cardiac arrest at 61, will be remembered as Kedar Chatterjee. That is the name of the character the actor and former Trinamool Congress lawmaker played in his first film, Dadar Kirti. 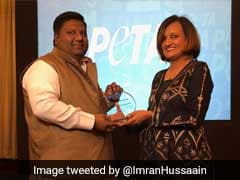 Imran Hussain, the Ballimaran MLA, has been retained as a Cabinet minister in the Arvind Kejriwal government. He will take oath of office on Sunday along with his five Cabinet colleagues and Arvind Kejriwal, who will be sworn in as the Delhi Chief Minister for the third time. 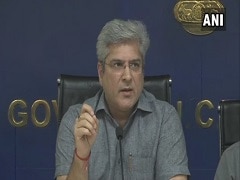 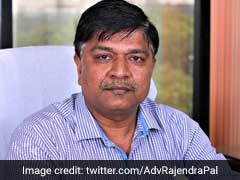 Rajendra Pal Gautam, the minister of social welfare in the incumbent Delhi government, will on Sunday take oath as a minister in the new Arvind Kejriwal government. 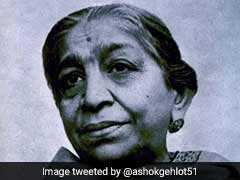 Known as one of the most prominent figures in India's struggle for freedom from British rule, Sarojini Naidu was a political activist and a poet. Her work as a poet earned the name of "Nightingale of India". 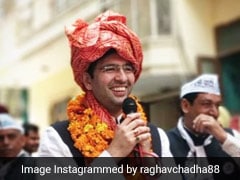 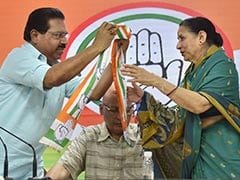 Krishna Tirath, a union minister in the United Progressive Alliance (UPA) government, is the Congress's candidate from Patel Nagar. The leader had rejoined the Congress last year after being a BJP member since 2015. 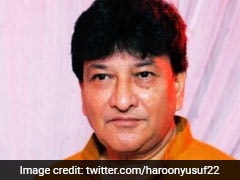 Congress's working president and three-time minister Haroon Yusuf is confident of wresting his pocket borough this time from Aam Aadmi Pary's Imran Hussain. Mr Yusuf had won from the Muslim-dominated constituency -- a Congress stronghold located in the Walled City -- five times between 1993 and 2013. 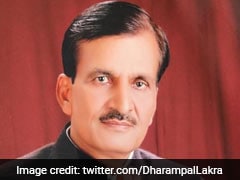 Dharampal Lakra of the Aam Aadmi Party (AAP) is the richest candidate in Delhi. He has declared wealth of close to Rs 300 crore. 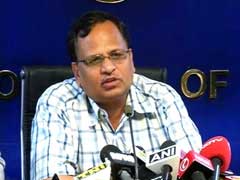 Satyendar Jain is an Aam Aadmi Party (AAP) leader and a minister in Arvind Kejriwal's cabinet. He holds multiple portfolios including the Health Ministry. 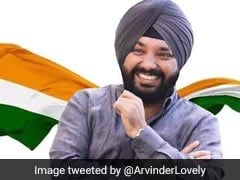 Arvinder Singh Lovely is a Congress leader who had walked out of his party in 2017 to join the BJP. He returned to the Congress in February 2018. Mr Lovely, who has been the Delhi Education Minister in the past, lost the fight for the East Delhi Lok Sabha seat in 2019 to the BJP's Gautam Gambhir. 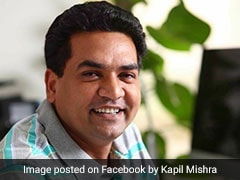 Kapil Mishra is a former Aam Aadmi Party (AAP) leader-turned BJP candidate for the Delhi election. When he was with the AAP, Mr Mishra was elected from Delhi's Karawalnagar seat in the 2014 Delhi assembly polls. The politician, who was close to Mr Kejriwal and in the inner circle of AAP, had a bitter parting with both after he publicly accused Mr Kejriwal of corruption. He was removed as a minister in his cabinet in May 2017.