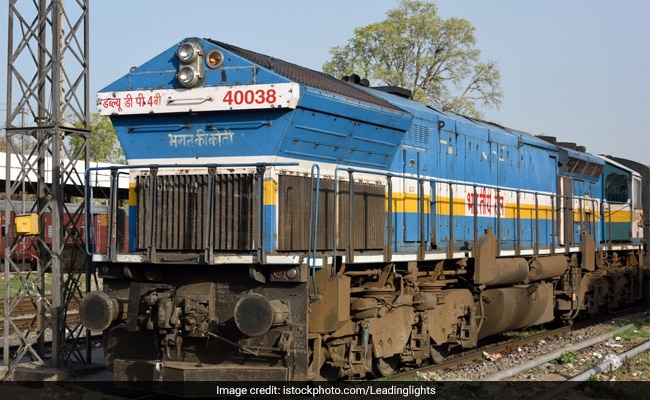 The RRB Group D final result will be released in pdf format on each of the RRB websites. Candidates who appeared for the RRB Group D CBT, which was conducted through September to December last year, will be able to check their result on the respective RRB to which they applied to at the time of RRB Group D recruitment application.

Along with the RRB Group D result, candidates will also be able to check RRB Group D cut off marks which will decide the fate of a candidate.

Candidates shall be called for Physical Efficiency Test (PET) twice the community wise total vacancy of the Posts notified against RRBs which means that twice the number of vacancy advertised will qualify in the RRB Group D CBT.