RRB Group D result is expected to be released soon. Candidates would require to score minimum percentage to be considered for the merit list preparation. 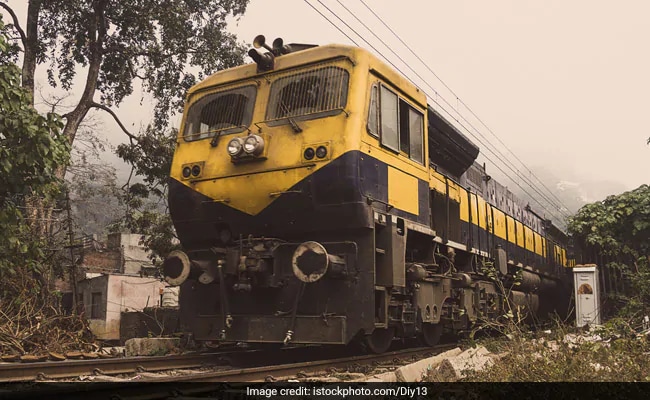 For fee refund to be initiated, candidates would need to submit their bank account details through the link which will be activated by the RRBs.

Candidates who qualify in the RRB Group D CBT will be called for Physical Efficiency Test (PET). RRBs would release the cut off marks along with the result. However, candidates need to score a minimum percentage of marks in order to be included in the merit list.

These percentage of marks for eligibility may be relaxed by 2% for PWD candidates in case of shortage of PWD candidates against vacancies reserved for them.

The marks of the candidates who have appeared in the RRB Group D CBT will be normalized. Normalization process is followed by several exam conducting authorities for examinations which are conducted over multiple shifts to maintain equity among candidates and reduce any chance of unfairness pertaining to different difficulty level in different shifts of the exam.