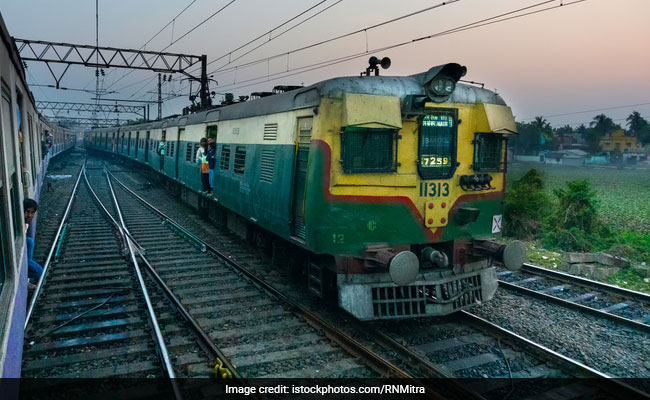 RRB Group D result should be out soon, more than 1 lakh candidates expected to qualify

As per the official RRB Group D notification, candidates equal to twice the number of advertised vacancies will be called for the PET process.

"Based on the merit of the candidates in the CBT, candidates shall be called for PET Two times the community wise total vacancy of the Posts notified against RRBs," said the official notification.

RRB had advertised 62907 Group D vacancies which means that more than 1 lakh candidates will be called for PET.

The probability of a candidate qualifying in the RRB Group D CBT is marginal which makes the anticipation for result harsher for the candidates.

There has been no official confirmation form RRB about RRB Group D result except that it will be released in mid-February. Mid-February is here and with no official announcement is sight some media houses have taken to speculate that the result will be declared by February 20.