RRB Group D result 2019: The results will be released on Railway Recruitment Board websites by mid-February, according to Indian Railways. 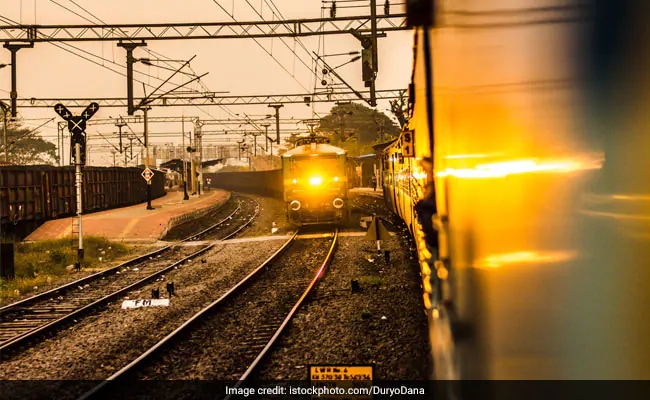 RRB Group D result: Checking your RRB results is so simple. Follow the steps given in this story.

Meanwhile, amid an official 'lookalike' RRB NTPC notification is being circulated in the social media, a Railways official confirmed to NDTV that the actual notification for the 1.3 Iakh recruitment will be released next week.

(Before venturing out to check your results, make sure you are using a good internet connection)

Step One : Click on the respective RRB link of the official website of Railway Recruitment Board you have registered to:

Step Three : On next page open, search for your registration number

All the best from NDTV Education Team