RRB Group D result is expected soon. The result will be released in pdf format on the official RRB websites. 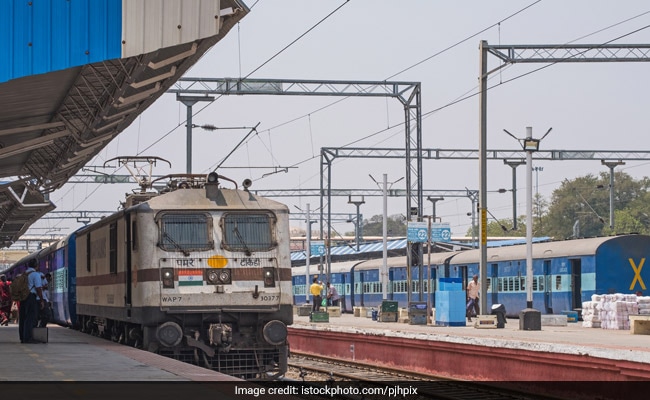 RRB Group D Result: With approximately 63,000 vacancies at stake, RRB Group D recruitment is one of the largest in recent times. Consequently, Indian Railway is being extra cautious while preparing the exam result for the RRB Group D CBT exam which concluded about two months ago on December 17, 2018. The result, as confirmed by an RRB official, should be out by mid-February. With mid-February here, the anticipation around the RRB Group D result is at an all-time high.

The result is most likely to be released in pdf format but candidates would still need their registration number to check their result.

Once the result is released, candidates can follow the steps given below to check their qualification status for the PET which will be conducted for candidates who qualify in the RRB Group D CBT:

Step One: Click on the respective RRB link of the official website of Railway Recruitment Board you have registered to:

Step Three: On next page open, search for your registration number.

Candidates who qualify in RRB Group D CBT will have to appear in Physical Efficiency Test (PET). The dates for RRB Group D PET will be announced later by RRB.