RRB ALP answer key for 2nd CBT will be released today on the official website for RRBs. Candidates will be able to submit objection from tomorrow. 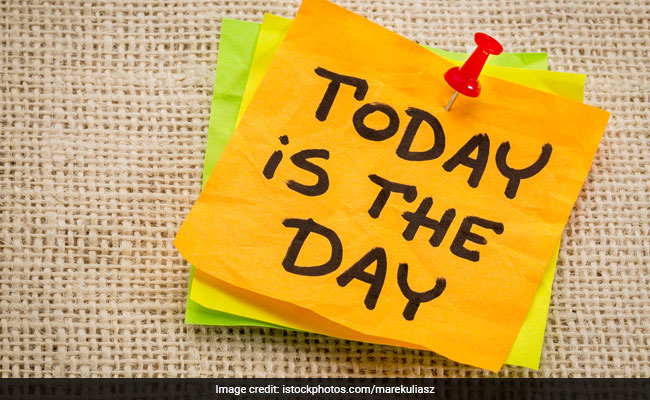 RRB ALP Answer Key: RRB ALP answer key will be released today. RRB ALP 2nd CBT is a vital milestone in the recruitment process for Assistant Loco Pilots and Technicians in the Indian Railway. While the first CBT for RRB ALP was more like a screening process, the RRB ALP 2nd CBT was more about testing a candidate's expertise in the various trades. RRB had conducted the RRB ALP 2nd CBT for 57 trades. Apart from the trade specific exam, the candidates also had to appear for a paper which was common for all trades.

RRB will release the RRB ALP answer key for the both parts of the examination i.e. Part A (common paper) and Part B (trade-specific paper).

RRB had released the revised result for RRB ALP 1st CBT on December 21, 2018. After the first CBT, about 13 lakh candidates qualified for the RRB ALP 2nd CBT.

Meanwhile, amidst wild speculations and constant anxious inquiry from candidates, there has been no update on RRB Group D result from Indian Railway. It has been two months now when the last schedule of the Group D exam was concluded. RRBs have completed the process of inviting objections on the provisional answer key and all that is left to do now for candidates is waiting for the RRB Group d result.