RRB ALP Answer Key: What Does The Official Notification Say And Other Updates

RRB ALP answer key for 2nd CBT will be released next week on Monday. There is still no update on RRB Group D result. 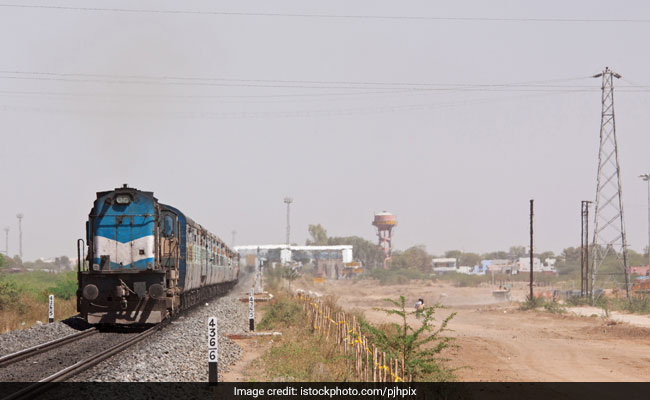 Almost 13 lakh candidates had qualified for the RRB ALP 2nd CBT after the revised result was released.

The 2nd CBT for RRB ALP recruitment concluded on January 23, 2019 with the exam also being conducted on February 8, 2019 for some candidates after the exam was rescheduled for some centres where candidates had encountered technical glitch.

The RRB ALP answer key is being released in a very short span of time. Here's what the official notice said about the RRB ALP Answer Key:

A similar stance is being adopted by RRBs for Group D result. RRB officials, who have chosen to comment on Group D result anonymously, have maintained that the RRB Group D result will be released mid-February without any reference to any exact date.