Deepika and Ranveer, who got married in November, flew out of Mumbai just a days ahead of New Year's eve reportedly for their honeymoon 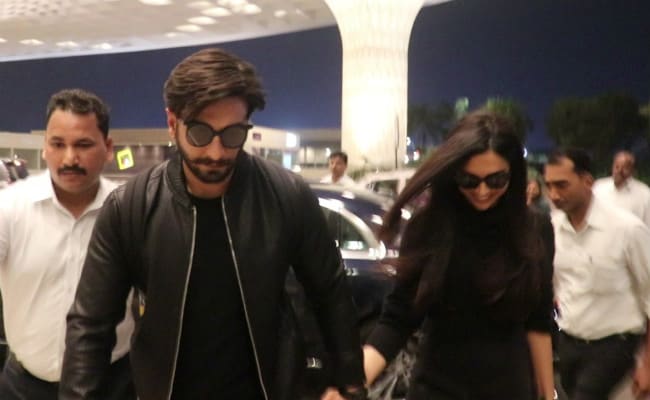 Ranveer and Deepika at the Mumbai airport

Deepika Padukone and Ranveer Singh are slaying the twinning game and how! The newly-marrieds were spotted at Mumbai airport in the wee hours of Sunday, colour coordinated in black. The Ram Leela duo, who got married in November, flew out of Mumbai just a days ahead of New Year's eve reportedly for their honeymoon at an yet undisclosed location. Ranveer Singh, who is known for his infectious energetic persona, appeared to be in a serious mood at the airport while Deepika greeted the paparazzi with her million dollar smile. The couple navigated the airport hand-in-hand before checking in through the gates. Ranveer, whose hair appeared to be styled in his Gully Boy persona, was smart and suave in an all-black look. Deepika's airport wardrobe picks included designer names such as All Saints, Burberry, Christian Louboutin and Saint Laurent.

Wasn't she stunning in black separates paired with matching boots? 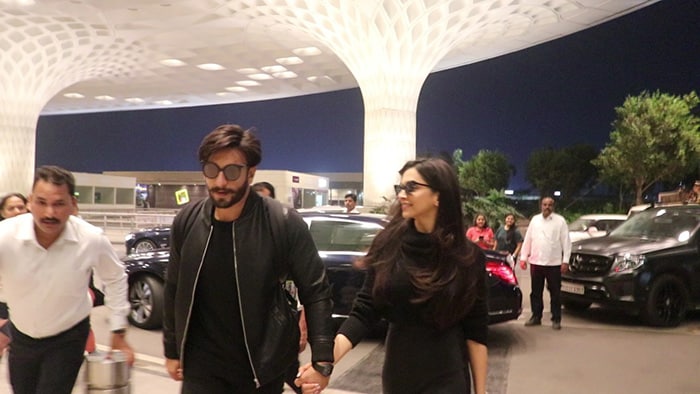 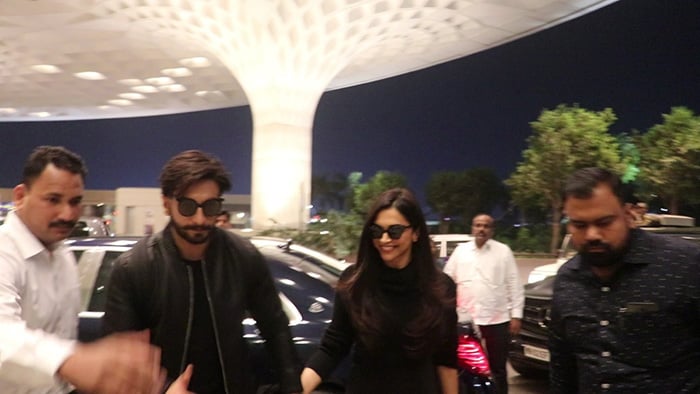 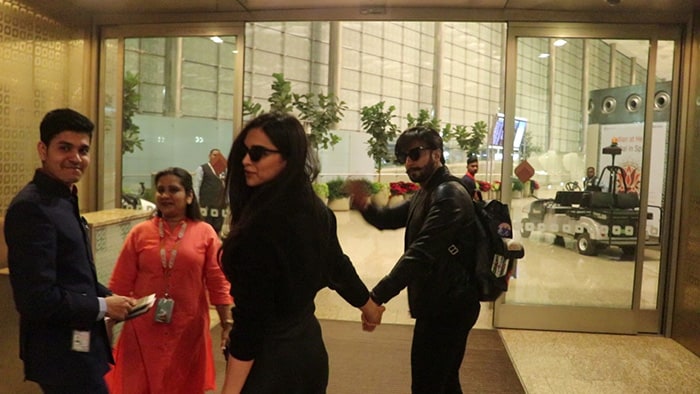 Ranveer Singh has had a busy roster following the destination wedding in Italy's Lake Como. Soon after the couple's wedding festivities wrapped with a blockbuster party in Mumbai, Ranveer had dived head-first into the promotions of his new film Simmba. The Rohit Shetty-directed film released last Friday and garnered Rs 44 crore in just two days at the theatres. Before taking off for their honeymoon, Deepika had joined the Bhavnanis for a special screening of Simmba. They were also spotted letting their hair down at Zoya Akhtar's Christmas bash. Ranveer's next project is Zoya Akhtar's Gully Boy, in which he co-stars with Alia Bhatt. 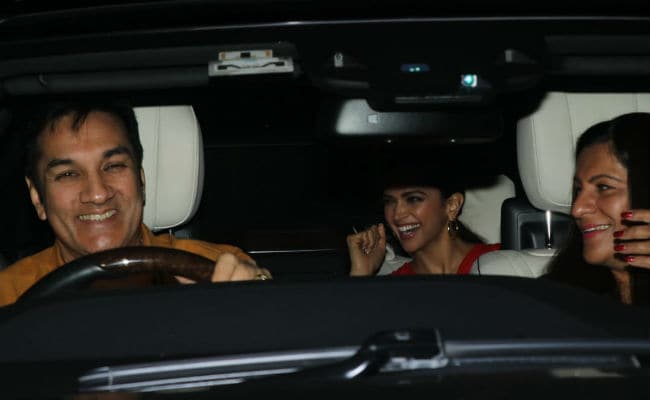 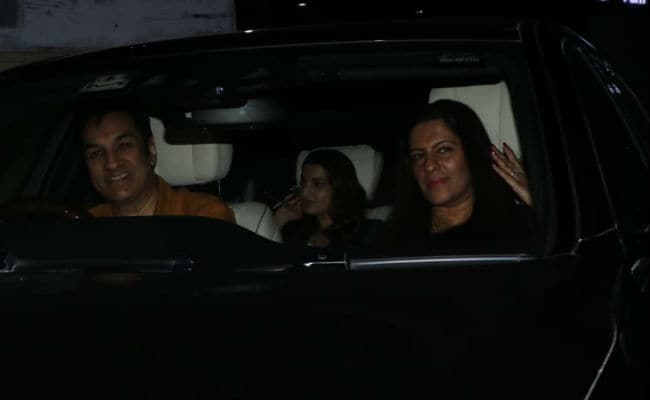 Meanwhile, Deepika Padukone has signed the dotted line for Meghna Gulzar's next film Chhapaak, in which she plays the role of acid attack survivor Laxmi Agarwal. Ranveer Singh also has Karan Johar's Takht in the pipeline, which goes on floors next year.