After Watching Simmba, Deepika Padukone Told Ranveer Singh That She Is 'Proud' Of Him 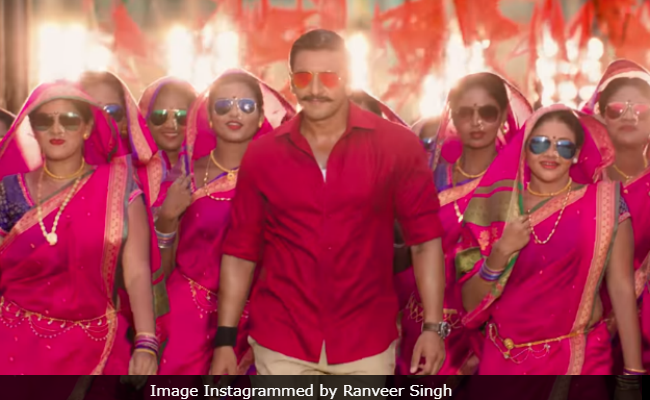 Ranveer Singh in a still from the Simmba trailer. (Image courtesy: YouTube)

Ranveer Singh, who is currently busy with the promotional duties of his upcoming film Simmba , recently interacted with the media during a promotional event on Wednesday, wherein he revealed that his wife Deepika Padukone told him that she is very proud of his performance in the film, reports news agency IANS. "She is very proud of me and as well as Rohit (Shetty) sir. She gave so many compliments to Rohit sir. So, I felt that should praise me as well," IANS quoted Ranveer as saying. Meanwhile, Simmba director Rohit Shetty, who was also present at the event and has worked with Deepika in the 2013 film Chennai Express, adding to Ranveer's comment, said: "We have an association since the film 'Chennai Express' so, she was very thrilled and very happy."

Deepika Padukone attended the special Simmba screening, which was organised a the Yash Raj Studios in Mumbai on Tuesday. Deepika was accompanied by her father-in-law Jagjit Singh Bhavnani and her mother-in-law Anju Bhavnani and sister-in-law Ritika. 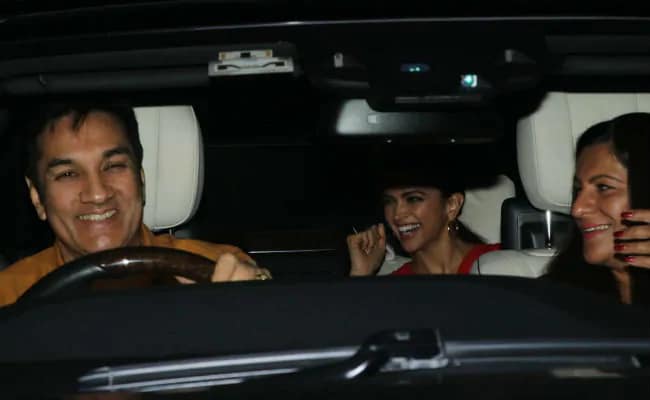 Deepika Padukone with the Bhavnanis.

Deepika Padukone has praised Simmba on several occasion .In an earlier interview with PTI earlier this month, Deepika said, "I loved the trailer. It's signature Rohit Shetty film. The film is on its way to become a blockbuster. It has success written all over it."

How can we forget Deepika's classic reaction to the trailer of Simmba. In an interview earlier this month, Ranveer said that it's usually hard to get a reaction from Deepika. However she reacted after watching the film's trailer and said, "Hot lag raha hai," PTI quoted Ranveer as saying.

Directed by Rohit Shetty, Simmba will open in theaters on December 28. Besides Ranveer Singh, the film features Sara Ali Khan, Sonu Sood and Ajay Devgn (in a cameo appearance).