Acting on a tip-off, the accused were intercepted after arriving from Addis Ababa by an Ethiopian Airlines flight. 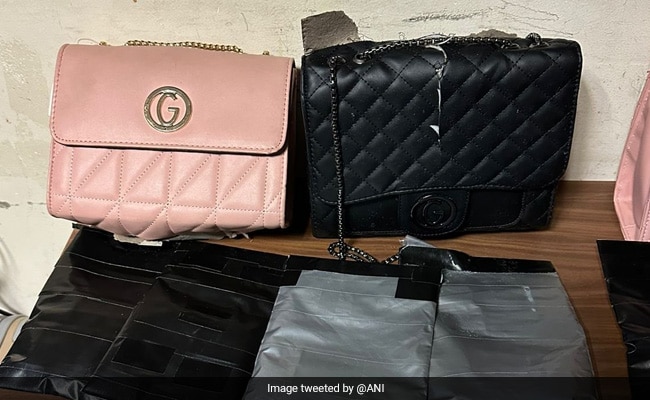 One of the passengers is a 27-year-old Kenyan man who is a "clown" by profession while the other is a 30-year-old woman from Guinea who is in the clothing business, he said.

Acting on a tip-off, the duo were intercepted after arriving from Addis Ababa by an Ethiopian Airlines flight.

They were found to be carrying four empty handbags. After cutting them open, eight plastic pouches containing 1.8 kg of cocaine were recovered, the official said.

Further probe is on, he added.