AK 455 Akshaya Lottery result will be released on the official portal of the Kerala Lotteries at keralalotteries.com. 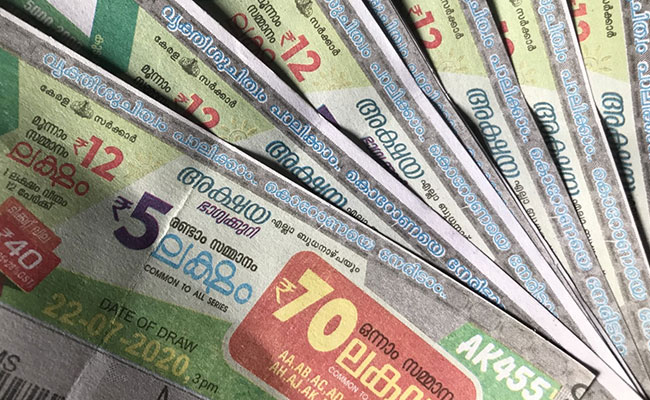 AK 455 Akshaya Lottery result will be released at keralalotteries.com.

Second prize of the Akshaya lottery results will also be awarded to a ticket. The prize is worth Rs 5 lakh. This prize is common to all series of tickets.

Before that the Kerala Lotteries released WIN WIN and Karunya lottery results recently.

According to an official Kerala Lottery result statement released by the Kerala State Lotteries, the prize winners are advised to verify the winning numbers with the results published in the Kerala Government Gazatte and surrender the winning tickets within 30 days.

A consolation prize of Rs 8,000 for ten tickets is also given in the Akshaya Lottery scheme.