RRB Recruitment 2019: The Railway Recruitment Board (RRB) official said an indicative notice will be released on the Employment News which will be available on the stands on February 23.

RRB recruitment 2019: An indicative notification will be out by February 23 for more than 1.3 vacancies

According to an RRB official, an indicative notice on the 1.3 lakh vacancies will be released soon. The Indian Railways official, who is in charge of the recruitment process by Railway Recruitment Board (RRB), told NDTV that the indicative notice will be released on the Employment News which will be available on the stands on February 23. On a related development, the official also confirmed that the RRB Group D result is expected by mid-February, but exact date has not been fixed yet.

"We are working on the notifications. Preparative works for the notification is taking a lot of time. Right now, we have to calculate exact vacancies in various departments and also have to apply the reservations rules, especially the newly announced EWS reservation," the official said.

Regarding the RRB Group D result, the official said the Board has not fixed any date yet, but, the results can be expected by mid-February. 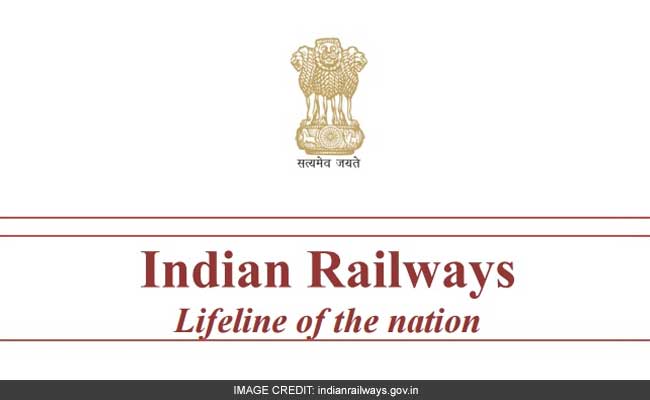 RRB recruitment 2019: The Railway Recruitment Board of Indian Railways conducts major hiring for the largest employer in the country.

The national transporter has a sanctioned strength of more 15 lakh employees. Out of this, presently, more than 12.2 lakh personnel are working with it and 2,82,976 posts are lying vacant now.

The Railways ministry had said earlier that as part of 2.3 lakh recruitment in coming years, it will be announcing recruitment to 1.3 posts in the month of February-March, 2019.