"We have held re-examination on February 8. Some candidates weren't able to appear in the exams when it was held in January due to weather reasons and some technical issues happened in the exam centres," the official told.

"We are trying to release the RRB ALP answer keys in coming days," the official confirmed.

The second stage results of the RRB ALP recruitment announced last year for more than 60,000 vacancies will be announced later with the final answer keys. 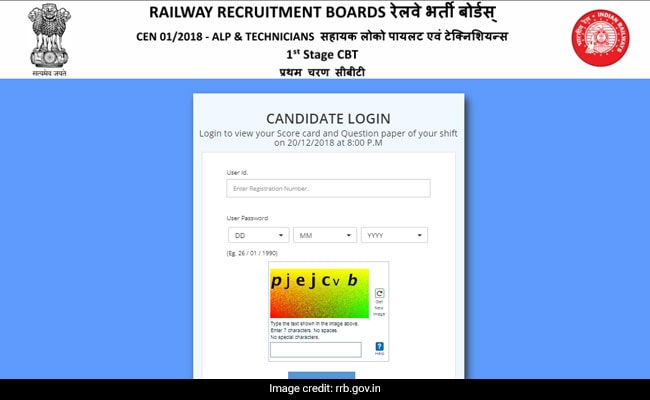 RRB ALP CBT 2 Answer Key: The key details will be released on the official pages (like in the image) of Railway Recruitment Board of Indian Railways.

In another update for the candidates who are waiting for the RRB Group D result, the Railways said the results will be released in mid-February.

The official also said the Indian Railways is expected to release an indicative notice on February 23 for RRB recruitment decided for more than 1.3 lakh vacancies.