RRB Group D result will be released tomorrow. The result will include a candidate's qualifying status for RRB Group D PET and their normalized score. 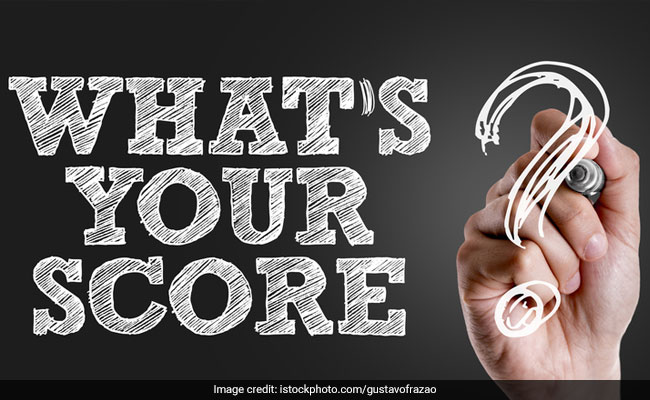 RRB Group D result, as mentioned above, will have normalized score, that is the raw score of a candidate will undergo through the normalization process. The score thus obtained will be used to determine a candidate's qualifying status for the PET exam.

Normalization process is done where examinations are conducted over multiple sessions and a different set of question is used in each session. Since questions are different, the difficulty level may also be different for each session. This may prove to be disadvantageous to a candidate who appeared for a more difficult session of exam and give undue advantage to a candidate who appeared in a session with less difficult questions.

For RRB Group D result preparation, the following equation can be used to normalize the marks: 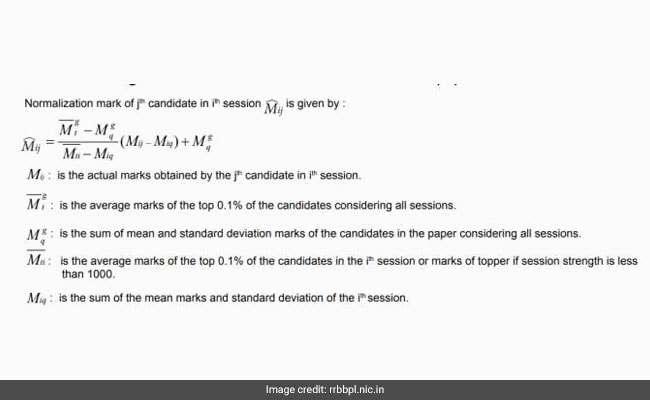 The above equation for normalization process was shared by RRB in the most recent recruitment advertisement for RRB NTPC vacancies.

After the normalization process, the normalized marks may be more or less than the actual marks scored by the candidate. Candidates can ascertain their actual marks by going through the final answer key which is also expected to release along with the RRB Group D result.

After RRB Group D result declaration, candidates who qualify in the CBT will be called for PET. Check PET details here.