Joint UGC CSIR NET June 2017 result has been declared. Candidates can check the same at the official website of CSIR. 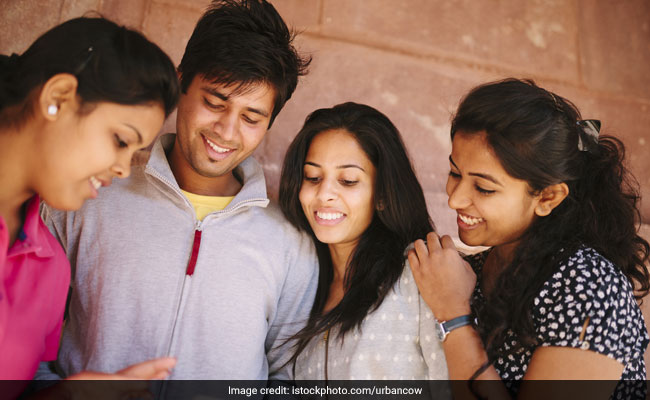 New Delhi: Joint UGC CSIR NET June 2017 result has been declared. Candidates can check the same at the official website of CSIR. The fellowship will be effective from 1 January 2018. The exam was held on 18 June 2017 and there had been speculations about the result to which CSIR had released an official notification warning candidates of fake alerts. CSIR, in an official notification had asked candidates to 'not to fall prey to such unscrupulous elements who are trying to mislead the candidates & not be to misled by such false information.' CSIR UGC NET June 2017 Result Awaited, Council Warns Of Fake Alerts

Candidates can check the CSIR NET June 2017 result using their roll number. CSIR has released the result in a .pdf format.

CSIR has also released cut offs individual subjects. The cut off for JRF is higher than it is for Lectureship. For instance, in physical science subject the cut off for general category is 40.63% while it is 36.57% for lectureship in the same category. ‘Ranks are allotted first to all successful candidates qualifying for Junior Research Fellowship as per the merit list of JRF and then the candidates are distributed between CSIR and UGC in the ratio of number of fellowships shared between these two for each subject except Bachelor’s degree holder’s who are allocated to CSIR,’ reads the official notification.

Promoted
Listen to the latest songs, only on JioSaavn.com
According to a notification from CSIR, the declaration of result of Joint CSIR-UGC JRF-NET June-2017 examination held on June 18, 2017 is delayed because of legal issues involved in the wake of a Judgement of High court of Punjab and Haryana dated September 28, 2017. The CSIR UGC NET result will be declared in the due course of time, said the notification. CSIR had declared the CSIR UGC NET 2016 results on October last year. CSIR UGC NET June 2017 Exam Results Delayed, Check Csirhrdg.res.in For Updates