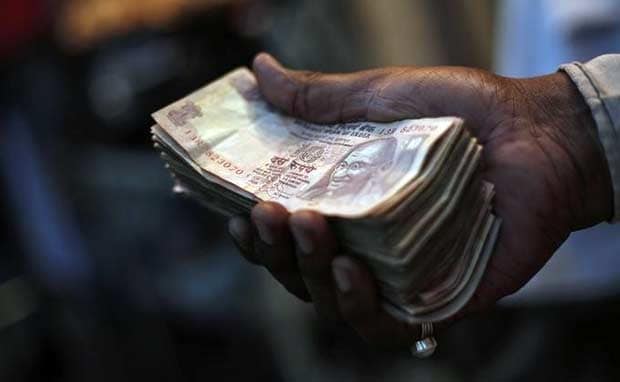 New Delhi: The Special Investigation Team or SIT set up by the Supreme Court to monitor the probe into untaxed or black money stashed in foreign bank accounts has invited information from the public.

The panel, which includes retired judges and regulators, will release an email id where anyone can give information, sources say.

"The public can give us credible information on black money. We will investigate that information, but we want credible inputs - do not expect us to go on a fishing expedition," sources in the SIT told NDTV.

"We will not spare anyone," the sources added.

The panel will meet today to work out details of its inquiry a day after the government submitted a list of 627 foreign account holders to the Supreme Court in a sealed envelope.

The court set a deadline of March next year to complete investigations into whether these account holders have violated tax laws. The court said the list will be given to the top officials of the SIT.

The previous Congress government and the new BJP administration have both argued in court that tax treaties with other countries prohibit the disclosure of names till charges are framed.

The court said the government can present its concerns before the SIT. "It said we must place problems before the SIT for further negotiations on treaties and any economic impact," said Attorney General Mukul Rohatgi on Wednesday.

Sources say in the next few weeks, the Special Investigation Team will submit to the court a report on 220 HSBC account-holders. The names were shared by France in 2011; the data was allegedly stolen by a bank employee who turned whistle-blower.

Promoted
Listen to the latest songs, only on JioSaavn.com
The Supreme Court has been monitoring India's attempts to recover black money since 2009 after a petition by senior lawyer Ram Jethmalani. In addition to the HBSC list, Germany has supplied a list of 18 Indians with accounts in Lichtenstein.