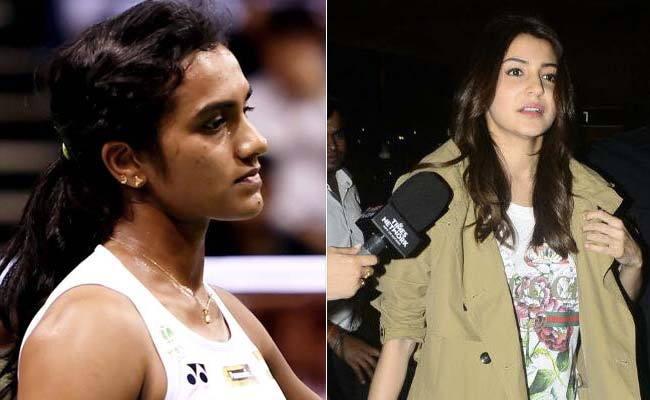 New Delhi: Bollywood actor Anushka Sharma and shuttler PV Sindhu has been featured in the Forbes 30 Under 30 Asia 2018 list, which includes innovators and disruptors who are reshaping their industries and changing Asia for the better.

Anushka, one of Indian film industry's highest paid actresses, is all of 29. She started out her career as a model in 2007, making her acting debut in 2008 in the hugely successful "Rab Ne Bana Di Jodi," which won her a Filmfare award for Best Actress.

The Forbes list highlights 300 young individuals driving change in Asia. Representing 24 countries across Asia-Pacific - including Azerbaijan and North Korea for the first time - the finalists were selected from thousands of online nominations.

Pakistani singer Momina Mustehsan, who shot to fame with the Coke Studio version of "Afreen afreen", which she sang with Rahat Fateh Ali Khan for, too finds a mention.
Comments
forbes 30 under 30Anushka Sharma