Zaira Wasim will reportedly play the role of a motivational speaker in Shonali Bose's film. 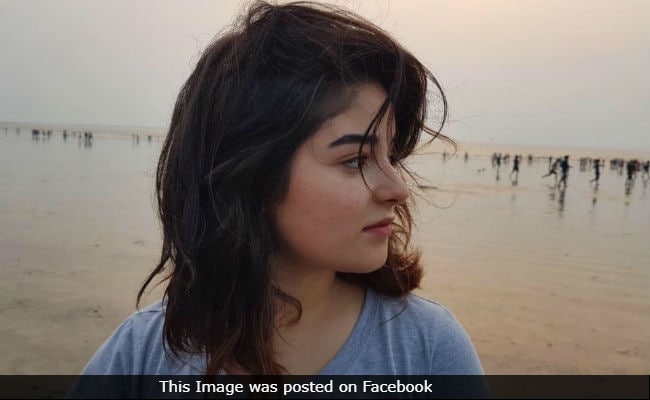 New Delhi: Dangal actress Zaira Wasim will reportedly play Priyanka Chopra and Abhishek Bachchan's onscreen daughter in Margarita, With A Straw director Shonali Bose's next film. Zaira's character in the film is apparently inspired by late motivational speaker and author Aisha Chaudhary, who was born with immunodeficiency disorder. A source close to the project told Mumbai Mirror, "Zaira really liked the script and has given her nod to the project. Shonali is currently busy with the pre-production and is hoping to start shooting by the middle of this year in Mumbai. Priyanka and Abhishek will play parents to Zaira's character."

Bluffmaster co-stars Priyanka Chopra and Abhishek Bachchan, who may play Zaira's onscreen parents in the film have earlier worked together in films such as Alag, Drona and they were last seen together in the 2008 film Dostana.

Zaira Wasim made her debut with Dangal in 2016 and was last seen in Secret Superstar. Earlier, this month, the 17-year-old actress opened up on social media about battling depression. She wrote: "I am writing this to (finally) admit and confess that I, for a very long time have been suffering from severe anxiety and depression."

Priyanka Chopra will next be seen in Bharat opposite Salman Khan in the film co-starring Disha Patani. The 35-year-old actress also has Hollywood projects such as A Kid Like Jake (featuring Jim Parsons) and Isn't It Romantic? in the pipeline. Meanwhile, Abhishek Bachchan will be seen alongside Tapsee Pannu and Vicky Kaushal in Anurag Kashyap's Manmarziyaan which will release in September.
Comments
Zaira wasimPriyanka ChopraAbhishek Bachchan