The rumours about their relationship began last month 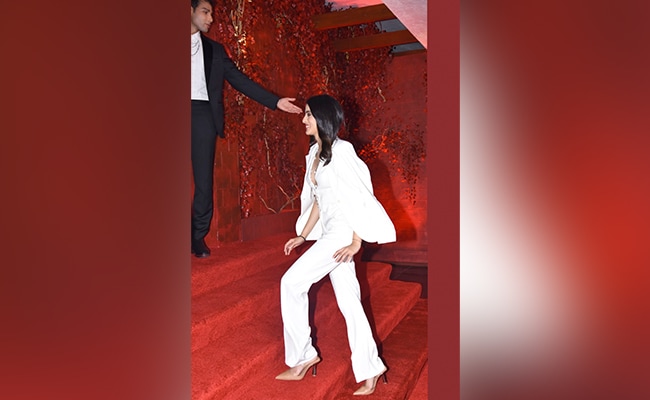 Siddhant Chaturvedi with Navya Nanda at the party.

Every now and then Amitabh Bachchan's granddaughter Navya Naveli Nanda features in headlines for rumoured relationship with actor Siddhant Chaturvedi. Amid the rumours, the two were pictured arriving together at Karan Johar's 50th birthday bash earlier this week. They were also accompanied by Navya's friend Ananya Panday, who was Siddhant Chaturvedi's co-star in Shakun Batra's Gehraiyaan. The rumours about Navya and Siddhant's relationship began last month after they frequently started dropping comments on each other's Instagram posts. 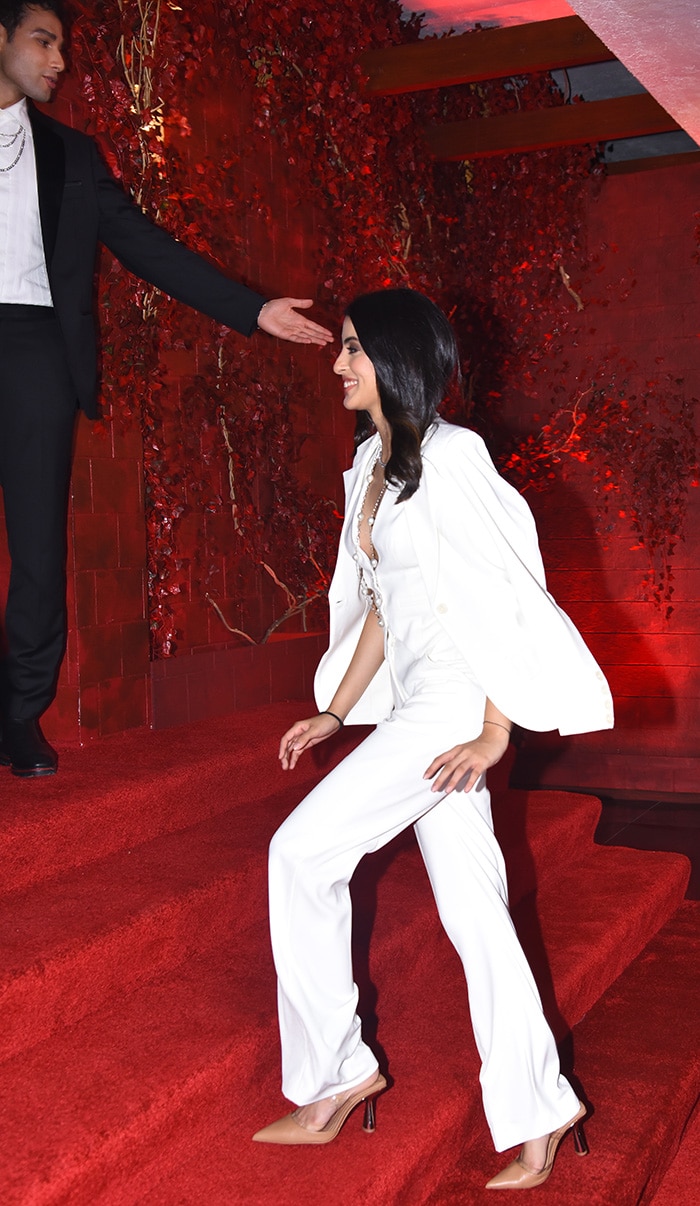 Siddhant Chaturvedi and Navya Nanda on the red carpet.

Siddhant Chaturvedi stepped into the Indian entertainment industry with the 2016 web-series Inside Edge. He also featured in the web-series Life Sahi Hai. He became a stra after playing the role of MC Sher in Zoya Akhtar's Gully Boy, starring Ranveer Singh in the lead role.

Navya Navelii Nanda, a graduate from New York's Fordham University, is the co-owner of the Aara Health, an online platform which discusses health issues and more. She is the daughter of author Shweta Bachchan Nanda and entrepreneur Nikhil Nanda. She is the granddaughter of Bollywood stars Amitabh Bachchan and Jaya Bachchan. Her uncle Abhishek Bachchan and aunt Aishwarya Rai Bachchan are also celebrated actors.

Shweta Bachchan Nanda, daughter of veteran actors Amitabh and Jay Bachchan, married Delhi-based businessman Nikhil Nanda in 1997. The couple welcomed Navya in the same year while son Agastya was born in 2000. In 2018, Shweta Bachchan Nanda made her debut as an author with the book Paradise Towers. Agastya will soon make his Bollywood debut with Zoya Akhtar's The Archies.