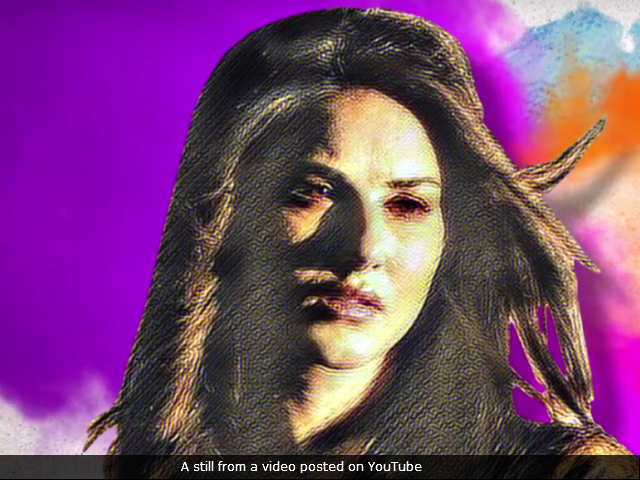 Promoted
Listen to the latest songs, only on JioSaavn.com
Apart from work, Sunny Leone recently adopted a 21 month old daughter with her husband Daniel Weber and named her Nisha Kaur Weber. Sunny Leone who just became a mother told mid-day, "The moment we got the picture (of Nisha), I was so excited, happy, emotional and [experienced] so many different feelings."

Meanwhile Sunny is prepping for her upcoming Tera Intezaar and will also feature in a special song titled Trippy Trippy in Omung Kumar's Bhoomi, while her co-star Arbaaz Khan is ready to comeback with another sequel of Dabangg series featuring brother Salman Khan.