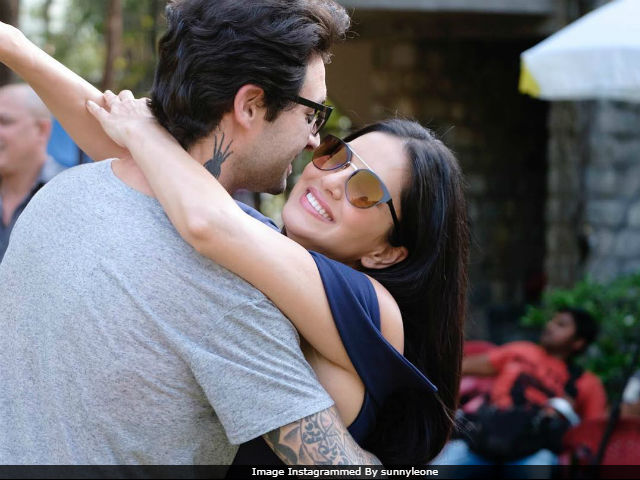 New Delhi: Sunny Leone and husband Daniel Weber have adopted a baby girl, the actress confirmed via a tweet. The couple has named the girl Nisha Kaur Weber. Actress Sherlyn Chopra first confirmed the news on Instagram and wrote, "So happy for @sunnyleone and #danielweber who have welcomed into their lives a little #angel, #nishakaurweber, more love n power to this adorable family," she posted. To which, Sunny Leone replied, "Thank you so much! So sweet of you!" Sunny Leone and Daniel Weber married in 2011 and Nisha is their first child. The couple reportedly adopted Nisha, 21-month-old from Latur, Maharashtra. Read Sunny Leone and Sherlyn Chopra's Twitter exchange.

Thank you so much! So sweet of you! https://t.co/YjCwhm5UZl

"Right now, it's all so brand new because it has just been a few days. The moment we got the picture (of Nisha); I was so excited, happy, emotional and so many different feelings. We literally had three weeks to finalise everything. Usually, people get nine months to prepare," Sunny Leone, 36, told Hindustan Times.

Promoted
Listen to the latest songs, only on JioSaavn.com
Of their decision to adopt a baby, the couple said that they had visited an orphanage two years ago and applied then. "Never in my life did I think that I want to adopt a child. People doing such amazing work at the orphanage changed my mind," Daniel Weber told Hindustan Times. Sunny added that the baby girl's original name is Nisha and they decided not to change it.