Sunny Leone is celebrating her 36th birthday today. The actress will reportedly spend the day with husband Daniel Weber in Los Angeles 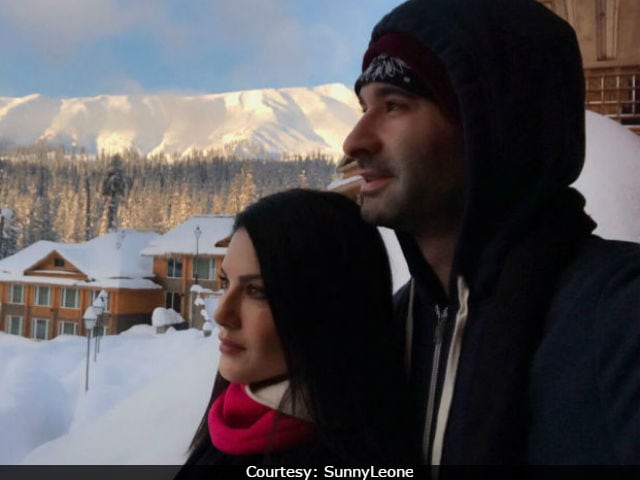 New Delhi: Actress Sunny Leone celebrates her 36th birthday today. Unlike the other stars, who organise parties on their birthdays, Sunny prefers it to be a family affair and will spend the day with her husband Daniel Weber, in Los Angeles, she revealed to Hindustan Times. "I'll hopefully get to see my friends and brother. That's all I can ask for or need for my birthday. I just like quiet dinners and seeing family. I'm quite simple that way and not the birthday celebrating type," she told Hindustan Times. Sunny married Daniel in 2011 and since then, there's no looking back for the couple. "Daniel is my most precious gift of life. He's always thinking of me and getting me special gifts, small or big. It's always with a lot of love," she told Hindustan Times.

Of all the birthday gifts she has ever received, the actress says that an emerald necklace that her husband gave her, is the special to her, reports Hindustan Times. "Daniel makes me feel special every day. I don't need a birthday for that," she quipped.

Promoted
Listen to the latest songs, only on JioSaavn.com
Sunny Leone recently appeared in a special dance number, titled Laila Main Laila, in Shah Rukh Khan's Raees. The song is a remixed version of Zeenat Aman's Lailo Main Laila from the film Qurbaani (1980).