Sridevi And Boney Kapoor In Priceless Throwback, Shared By Janhvi 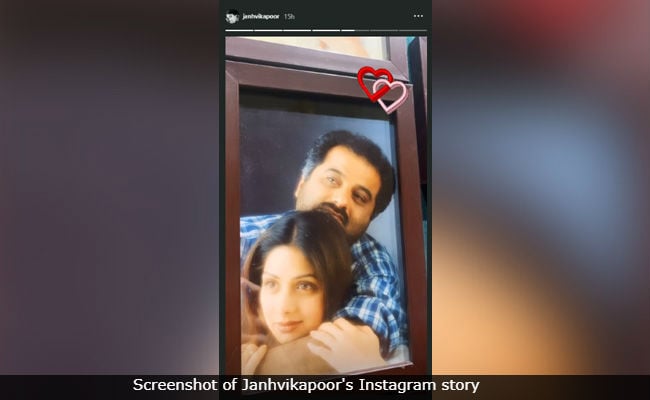 Janhvi Kapoor shared a throwback picture of her parents Sridevi and Boney Kapoor on her Instagram story on Wednesday and we just love it. In the picture, the late actress and Boney Kapoor can be seen happily posing for the camera. No captions needed. Janhvi and Khushi are Boney Kapoor and Sridevi's daughters, while Arjun and Anshula are Boney Kapoor's children with first wife Mona Shourie, who died in 2012. Sridevi died in Dubai in 2018, where she attended a family wedding.

See the picture shared by Janhvi: 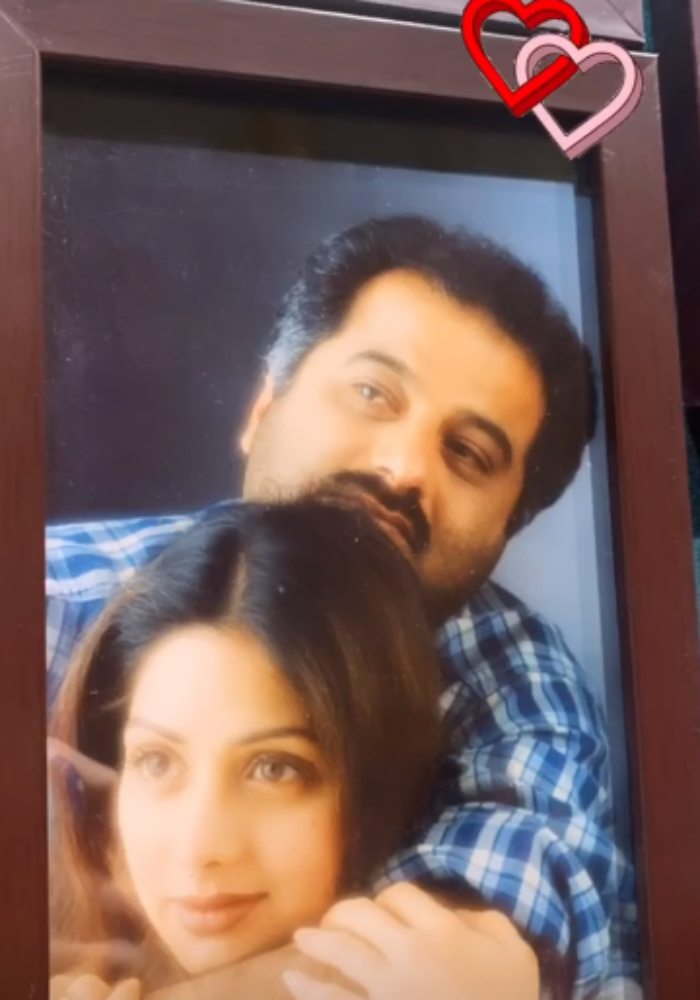 On Wednesday, the Dhadak actress attended a puja held at Sridevi's home in Chennai's Mylapore. The ceremony was held a few days after Sridevi's second death anniversary. Janhvi shared glimpses from the puja on her Instagram profile and wrote: "Wish you were here."

On her mother Sridevi's second death anniversary, Janhvi shared a throwback picture with her late mother and wrote: "Miss you every day."