Janhvi Attends Puja In Memory Of Sridevi In Chennai. Glimpses On Instagram

The close-knit puja ceremony was attended by family and friends, including South superstar Ajith 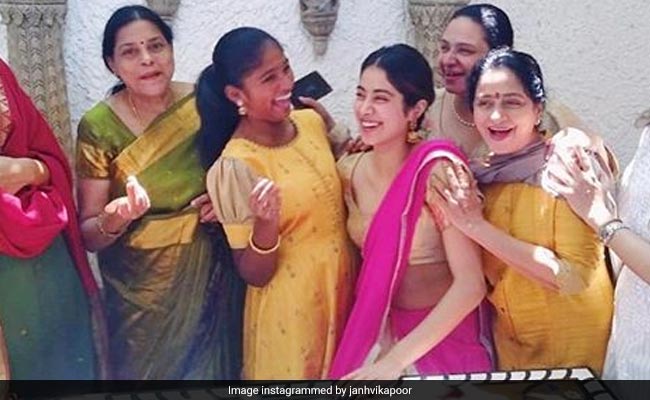 Days after Sridevi's second death anniversary, Janhvi Kapoor and Boney Kapoor attended a puja held at the late actress' home in Chennai's Mylapore on Wednesday. The close-knit puja ceremony was attended by family and friends, including South superstar Ajith. Janhvi, who flew into Chennai Wednesday morning, shared a few photos from the puja in Chennai on Instagram and captioned it with a heart-wrenching note. "Wish you were here," she wrote remembering Sridevi. Janhvi Kapoor made her Bollywood debut in July 2018, just months after Sridevi's tragic death on February 24. Sridevi and Boney Kapoor's younger daughter Khushi is currently studying film in New York.

Here's how Janhvi's spent the day in Chennai, with fond memories of Sridevi:

#Sridevi's second death anniversary today! This is from the prayer meet being held in Chennai today. #boneykapoor #sridevikapoor #janhvikapoor #khushikapoor

A post shared by Arjun Anshula Janhvi Khushi (@boneykapoorsfamily) on Mar 4, 2020 at 1:54am PST

Meanwhile on her Instagram stories, Janhvi shared a few of her favourite photos of Sridevi. The second one appears to be a memory from Sridevi's days as a child artiste. 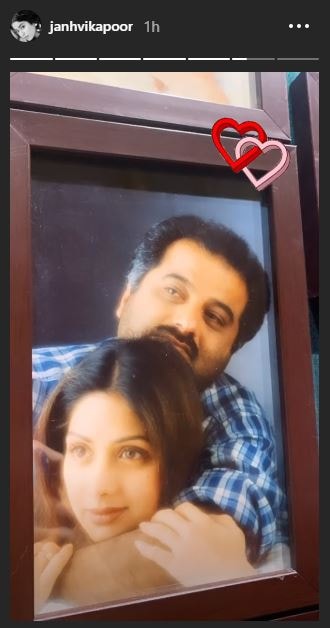 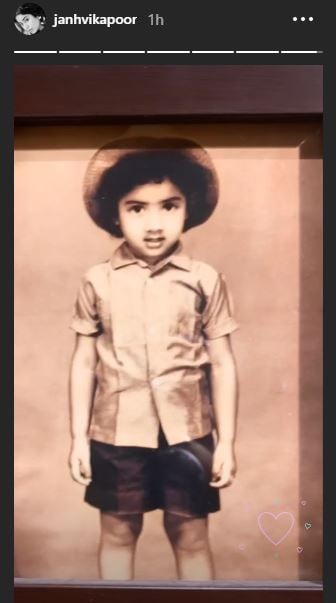 Sridevi acted in 300 films in a career spanning over five decades. Sridevi's last onscreen appearance was in Shah Rukh Khan's Zero - her portions were shot before her death. After her death in 2018, Sridevi was posthumously honoured with her first National Award for MOM. Sridevi was cremated with state honours in Mumbai.