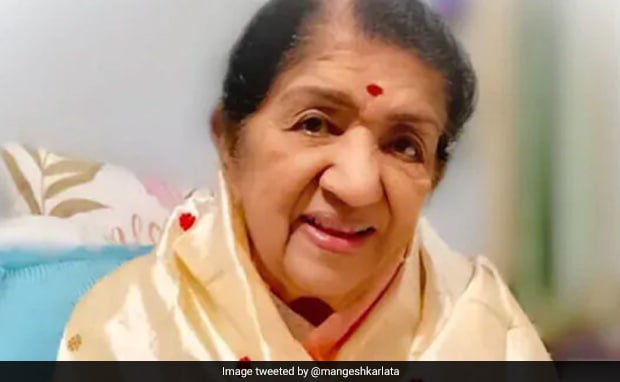 "She is doing fine. She is still in the hospital and when the doctors will tell us to take her home then we will do so," Lata Mangeshkar's younger sister Usha told PTI on Monday. Since last week, the singer's family members have frequently updated her fans about her health condition. A few days ago, a tweet on Lata Mangeshkar's official profile said: "Lata didi is stable and recovering. We thank each one of you for your concern, care and prayers."

We thank each one of you, for your concern, care and prayers!

Last week, her family said that they will update everyone as soon as the singer will get discharged. A statement by them said: "Being a singer, her lung capacity has pulled her through. Truly a fighter. We will update everyone when Lataji gets discharged and comes home." The day Lata Mangeshkar was hospitalised, her singer sister Asha Bhosle was photographed visiting her at the hospital. 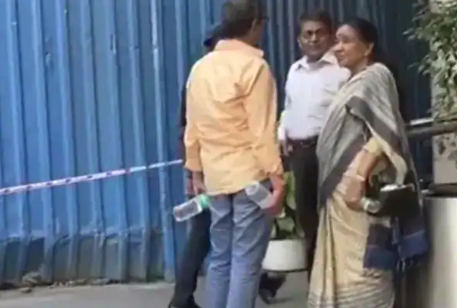 In her over seven-decade long career, Lata Mangeshkar has sung more than 30,000 songs in over 36 Indian languages. She has been honoured with the Bharat Ratna, Padma Vibhushan, Padma Bhushan and Dadasaheb Phalke Award. Lata Mangeshkar has also composed music and produced a few films. In 1974, the Guinness Book of Records ranked her as the most recorded artiste in the history.