Rishi Kapoor's son Ranbir, who is staying with girlfriend Alia Bhatt during the lockdown, arrived with the actress to be with Neetu and Riddhima 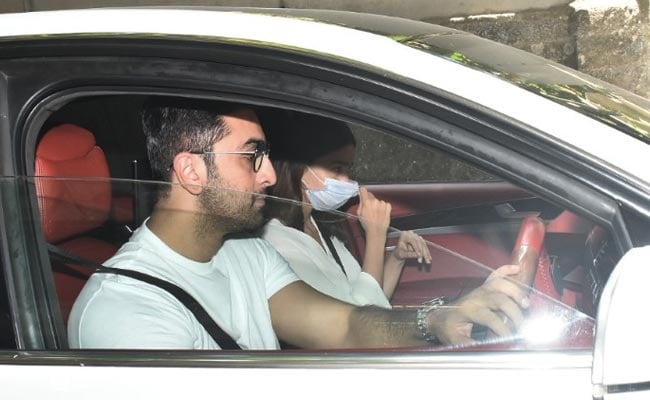 "Love you always, papa," wrote Rishi Kapoor's daughter Riddhima on Instagram as she shared a photo from the late actor's prayer meet on Tuesday. Held at Neetu Kapoor's home in Bandra yesterday evening, Rishi Kapoor's close-knit prayer meet was attended only by family members and a few of the Bachchans, the Kapoors' family friends. Rishi Kapoor's son Ranbir, who is staying with girlfriend Alia Bhatt during the lockdown, arrived with the actress to be with mom Neetu and sister Riddhima at the prayer meet. The late actor's 73-year-old brother Randhir Kapoor, who arrived in a separate car, was escorted inside Neetu's Bandra home by an assistant. Randhir's daughter Karisma and wife Babita were photographed being driven in a separate car. Karisma's sister Kareena, who rushed to the hospital where Rishi Kapoor died to be with her family, wasn't spotted at the prayer meet. Kareena had attended the funeral with her husband, actor Saif Ali Khan. 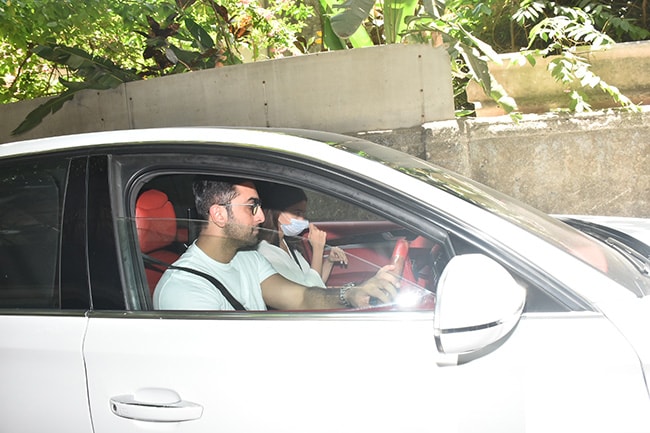 Alia and Ranbir photographed in their car 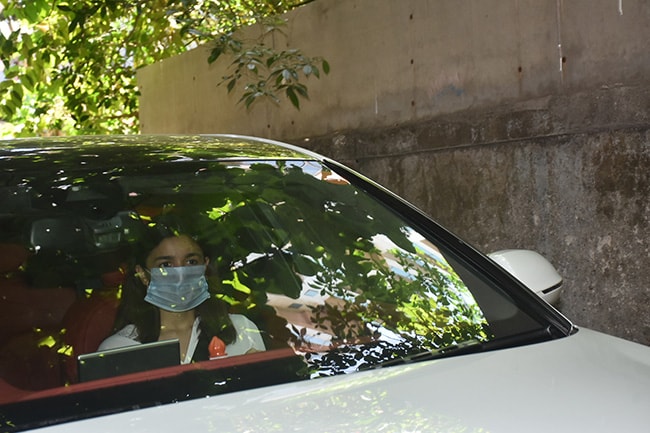 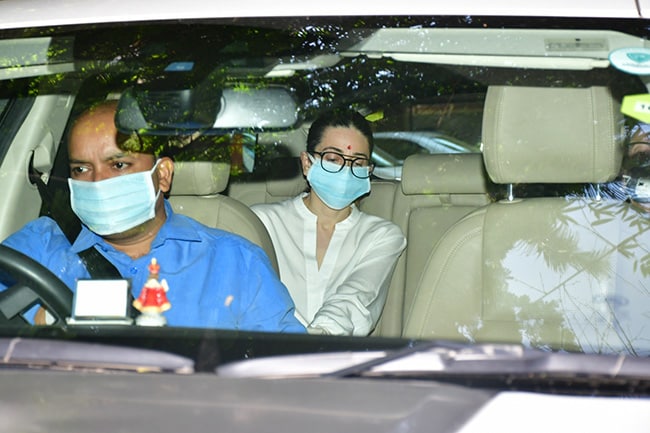 Karisma Kapoor photographed in her car 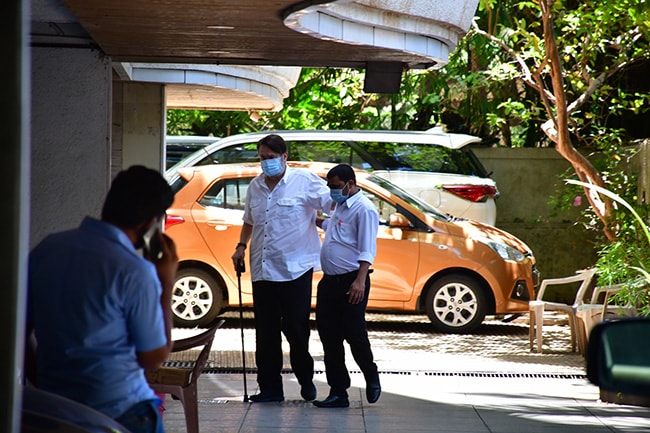 Randhir Kapoor at the prayer meet 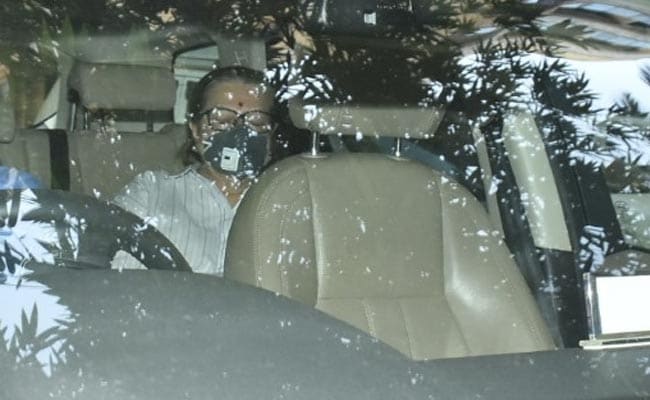 Karisma and Babita arrived together

Rishi Kapoor's sister Rima Jain arrived with her sons Armaan and Aadar. Armaan's wife Anissa Malhotra was also with them. 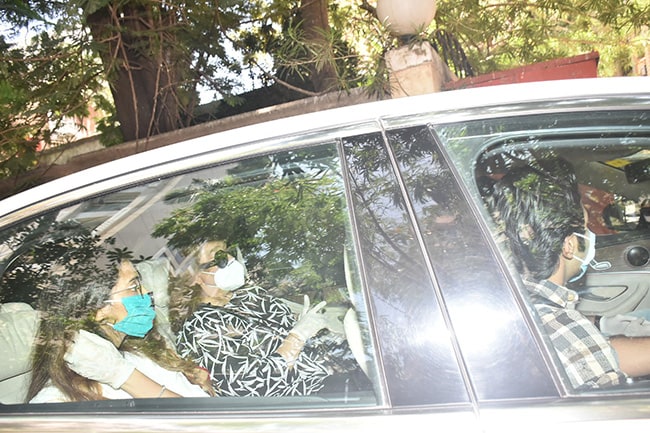 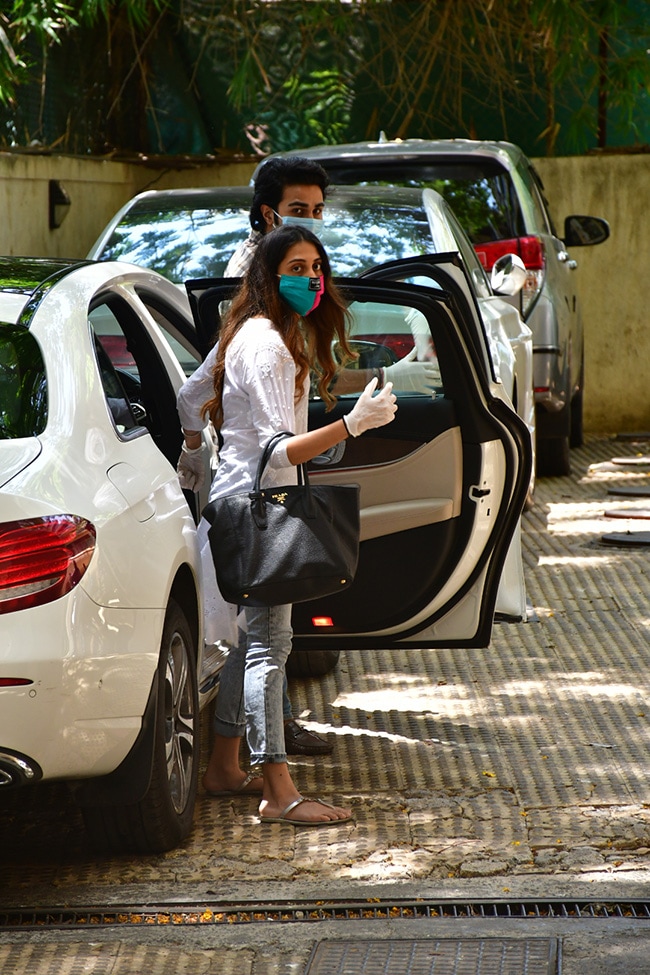 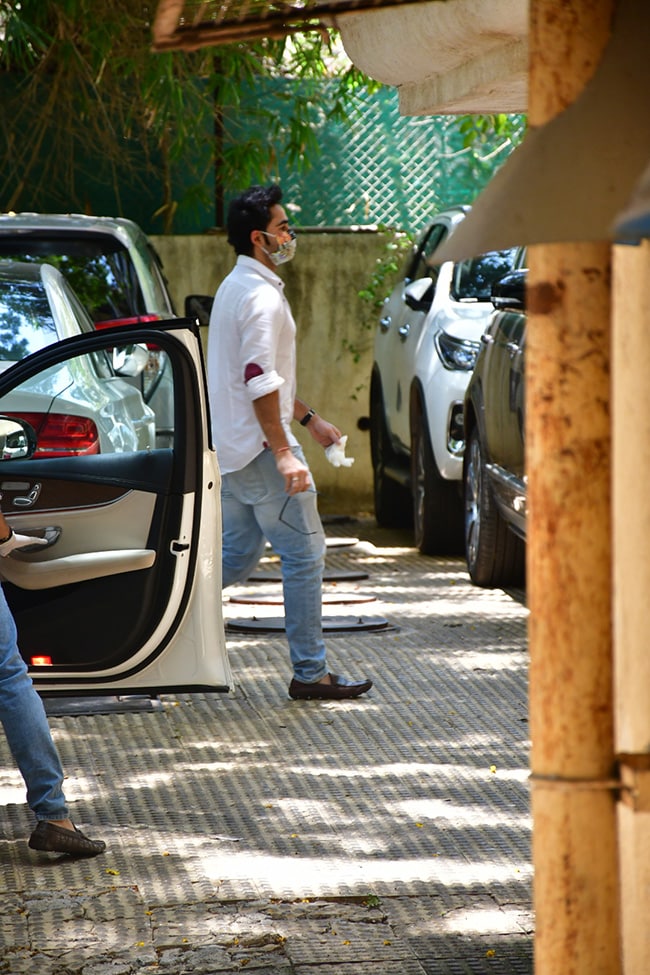 Aadar Jain arrived with his brother and mom 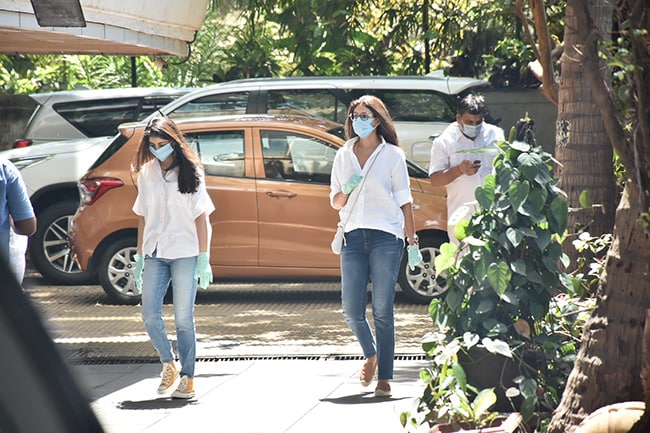 Meanwhile on Tuesday, Riddhima shared a few heart-wrenching moments from Rishi Kapoor's prayer meet. She captioned a photo of Ranbir and her praying with folded hands in these words: "Your legacy will live on forever... We love you."

Rishi Kapoor died in Mumbai on April 29, a day after he was admitted to a Mumbai hospital. He was 67. Diagnosed with cancer in 2018, Rishi Kapoor spent almost all of last year undergoing treatment in New York. He died at the Alia Bhatt was constantly with the Kapoors in the hours after Rishi Kapoor's death. She attended the funeral and was also spotted with Ranbir when he immersed Rishi Kapoor's ashes in Mumbai's Banganga Tank.