On Tuesday morning, Amitabh Bachchan shared the news of Ritu Nanda's death on his official blog 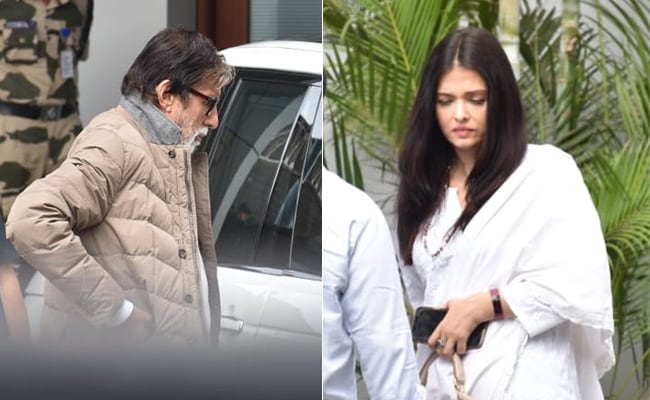 Shweta Bachchan Nanda's mother-in-law Ritu Nanda, Raj Kapoor's elder daughter, died in New Delhi in the early hours of Tuesday. She was 71 and, according to news agency IANS, had been battling cancer for seven years. Amitabh Bachchan, who shared a note on his blog, flew out of Mumbai on Tuesday afternoon, presumably to attend the funeral. Joining Amitabh Bachchan was his daughter-in-law Aishwarya Rai Bachchan. Aishwarya and Amitabh Bachchan were spotted at Mumbai's Kalina airport, exiting their cars and entering the airport in a rush. On Tuesday morning, Amitabh Bachchan shared the news of Ritu Nanda's death on his official blog: "My 'samdhan' Ritu Nanda, Shweta's Mother in Law passed away suddenly at 1.15 am... cannot communicate... travelling." 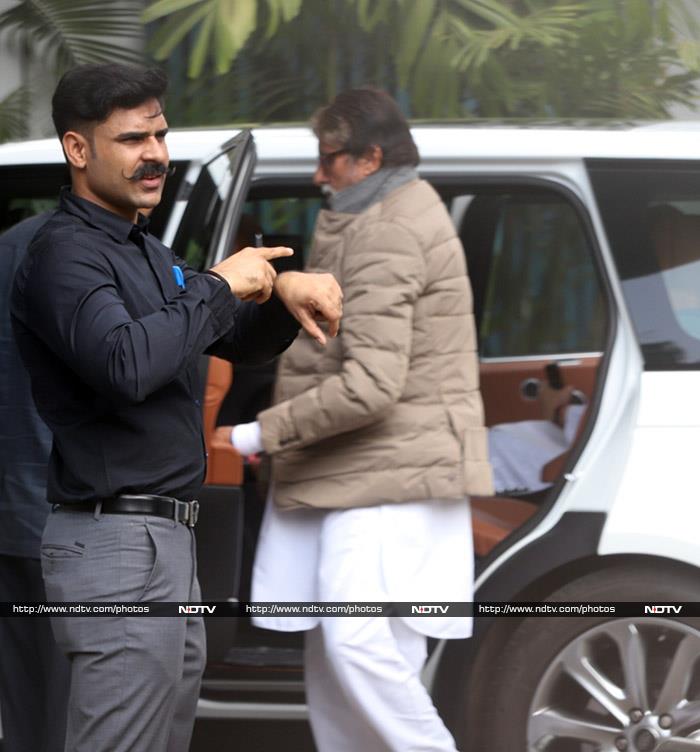 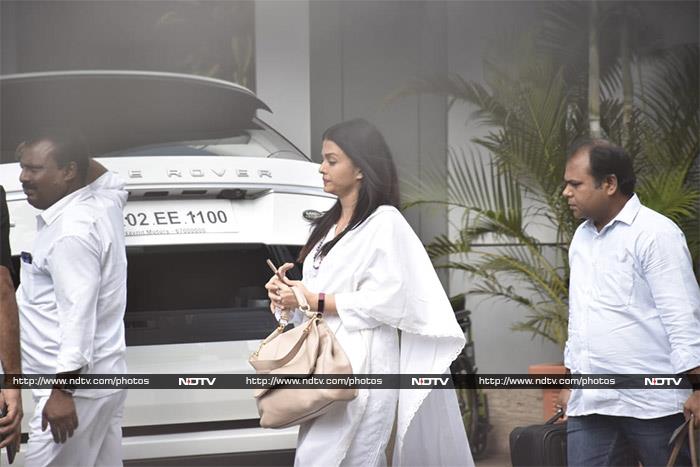 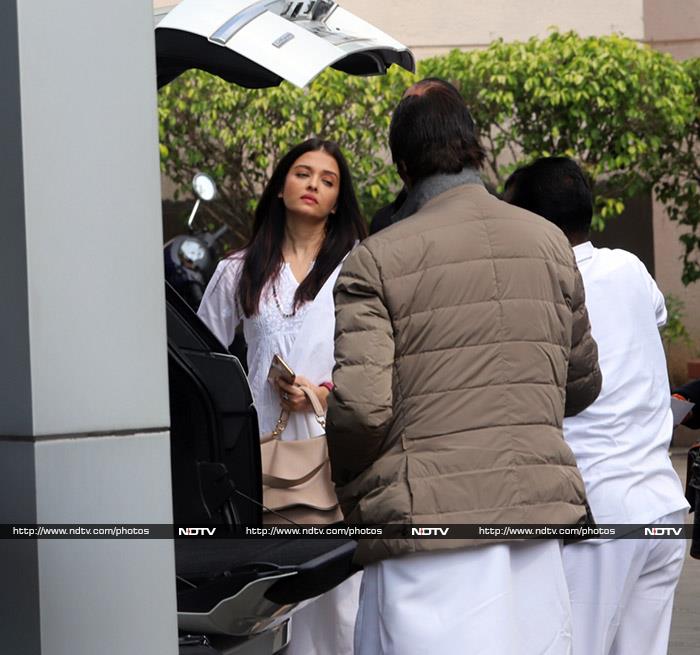 Aishwarya and Amitabh Bachchan at the Kalina airport

Also spotted at the airport were Gauri Khan and Karan Johar, who is a close friend of Shweta Bachchan Nanda. 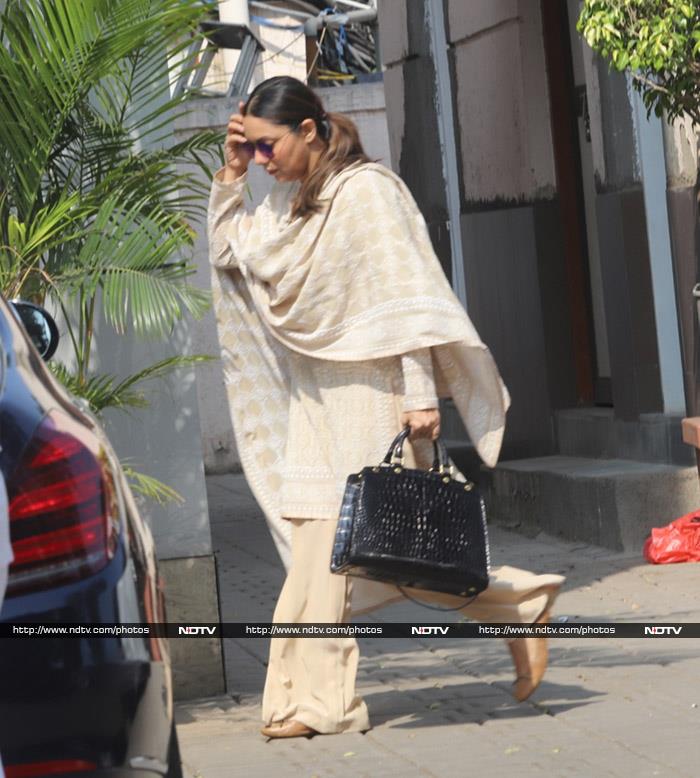 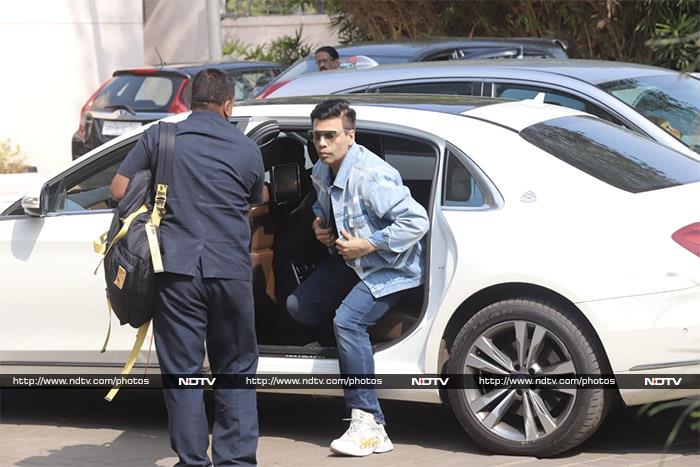 Karan Johar is a close friend of Shweta Bachchan

Ritu Nanda, the sister of Rishi, Randhir, Rajiv and Rima Kapoor, was married to industrialist Rajan Nanda. They have a daughter, Nitasha, and a son, Nikhil, who married Amitabh Bachchan's daughter Shweta Bachchan Nanda in 1997. Ritu Nanda was the grandmother of Shweta and Nikhil's children Navya Naveli and Agastya.

Rishi Kapoor's wife Neetu Kapoor remembered her sister-in-law in an Instagram post, saying: "My dearest, may your soul rest in peace." Neetu and Rishi Kapoor's daughter Riddhima Kapoor Sahni mourned Ritu Nanda with these words: "To the kindest most gentle person I've ever met - They don't make them like you anymore - RIP bua." Ritu Nanda often featured in pictures from the Kapoors' family get-togethers.