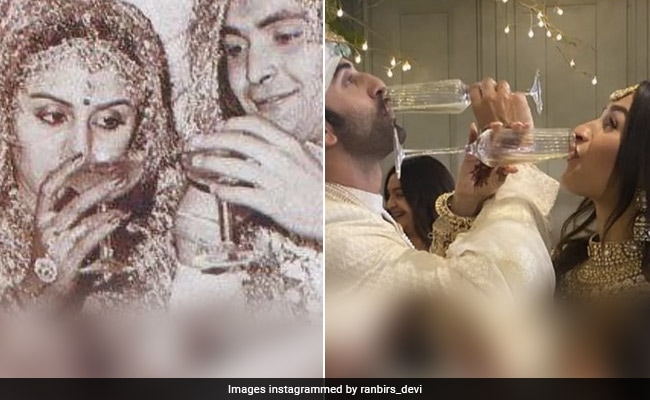 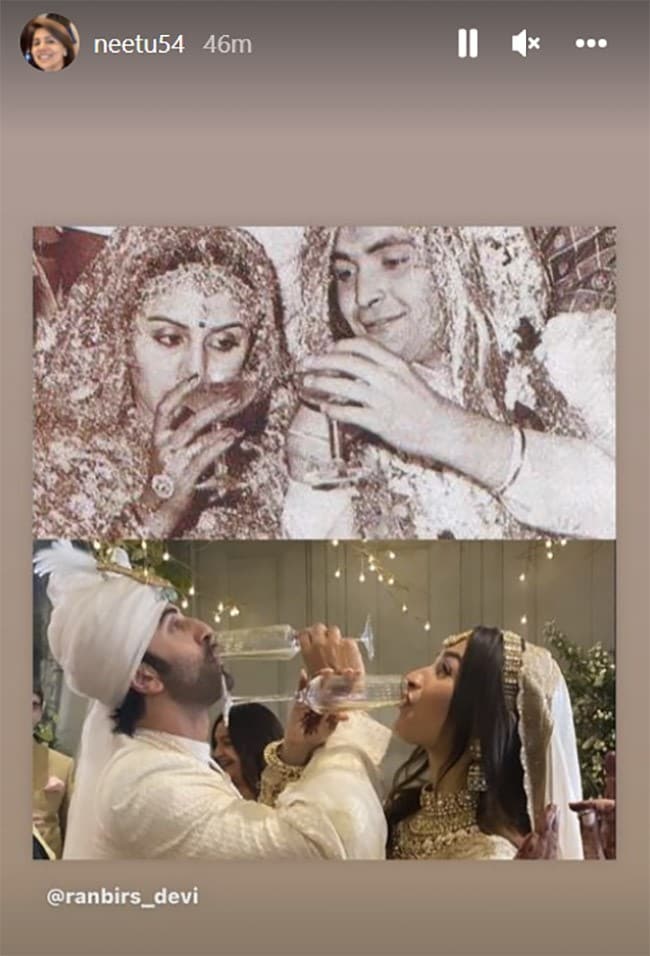 Neetu Kapoor also shared a photo with Ranbir Kapoor and captioned it as "This is dedicated to Kapoor Saab. Your wish has been fulfilled." Rishi Kapoor died in April 2020 due to a prolonged illness. Neetu Kapoor even had Rishi Kapoor's name written in her mehendi.

On the day of Ranbir Kapoor and Alia Bhatt's mehendi, Neetu Kapoor had shared a throwback photo from her and Rishi Kapoor's engagement, which was on the same date 43 years back. Sharing the photo, she had written, "Fond memories of Baisakhi day as we got engaged 43 years back on 13th April 1979."

Alia Bhatt and Ranbir Kapoor fell in love while working together on the sets of Brahmastra. After dating each other for five years, the couple got married on April 14. Brahmastra has been directed by Ayan Mukerji and the first part of the film will release in September.