Jaya Bachchan, 71 today, was among the top crop of actresses in the Seventies 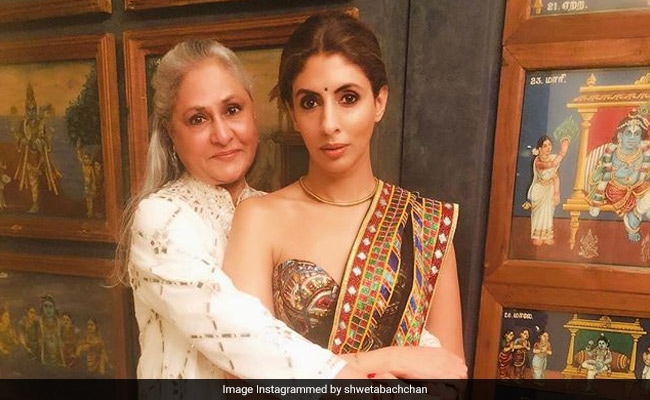 For Jaya Bachchan, her daughter Shweta Bachchan Nanda shared an endearing birthday post on Instagram. Instead of a throwback picture, Shweta picked a photo from one of the recent events, for which Jaya Bachchan, 71 today, wore a white suit while Shweta was dressed in a black saree. "O Captain! My Captain!" she captioned it alluding to Walt Whitman's poem. On the other hand, Shweta's actor brother Abhishek shared a throwback picture of Jaya Bachchan and wrote: "Ma. The word says it all. Happy Birthday Ma. Love you." In few words, Shweta and Abhishek described the role Jaya Bachchan plays in their lives and that's just adorable.

Take a look at Shweta Bachchan Nanda's post for her mother:

And here's what Abhishek Bachchan posted:

! The word says it all. Happy Birthday Ma. Love you.

On Monday, Shweta also hosted an intimate dinner party for Jaya Bachchan and she invited some of her mother's close friends. For the party which was hosted in Tresind, a suburban Mumbai restaurant, Shweta opted for a casual denims and t-shirt look while Jaya Bachchan looked graceful in white. Paparazzi clicked pictures of the mother-daughter duo while they were exiting the restaurant. 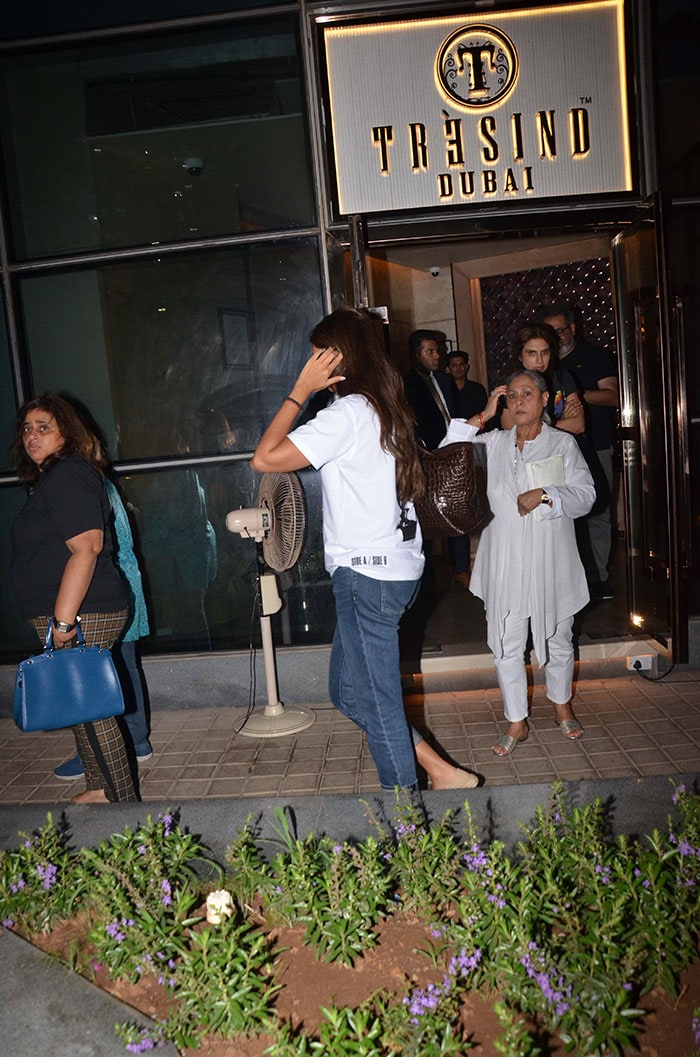 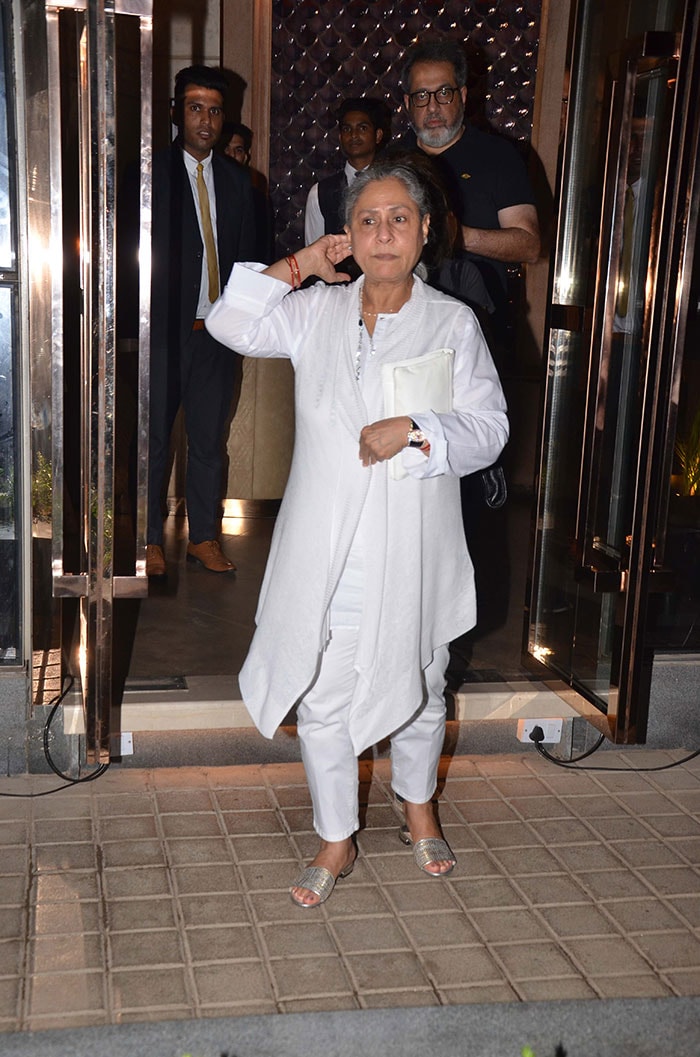 Shweta is the elder of actor couple Jaya Bachchan and Amitabh Bachchan's two children. She is married to businessman Nikhil Nanda and they are parents to Navya Naveli, 21, and Agastya, 18. Abhishek Bachchan is married to actress Aishwarya Rai Bachchan.

Unlike her parents and her sibling, Shweta decided against making a career in films. However, she is a published author - her book Paradise Towers released in October last year.

Jaya Bachchan was among the top crop actresses in the Seventies and she is best-known for her role in films such as Guddi, Abhimaan, Zanjeer, Mili and Uphaar among others.